At the beginning of every year, we traditionally look back at the previous year to see what we’ve accomplished. In 2015, the advocacy of Bread and its members resulted in some huge legislative victories for people who live in hunger and poverty. Bread is continuing its winning streak since 2014 and before. Here are the five biggest legislative wins of 2015 with two other successes that Bread is celebrating:

Congress passed a tax deal that made permanent the 2009 improvements to the earned income tax credit (EITC) and the child tax credit (CTC). This is a victory for low-income workers and will prevent 16 million people – including 8 million children – from falling into or deeper into poverty. Bread has been working on making these improvements permanent for the past six years, and they have been a focus of two Offering of Letters campaigns.

2. Successfully maintained a circle of protection around programs assisting people in poverty in the U.S. and around the world.

Progress on food-aid reform, including beating back an increase in shipping requirements.

5. The African Growth and Opportunity Act was passed.

The African Growth and Opportunity Act was extended for 10 more years. Its reauthorization gives more incentives for businesses to invest and stimulates export-led economic growth in the nearly 40 countries in sub-Saharan Africa that participate in the program. It also expands U.S. technical assistance specifically aimed at businesses that engage women and smallholder farmers. 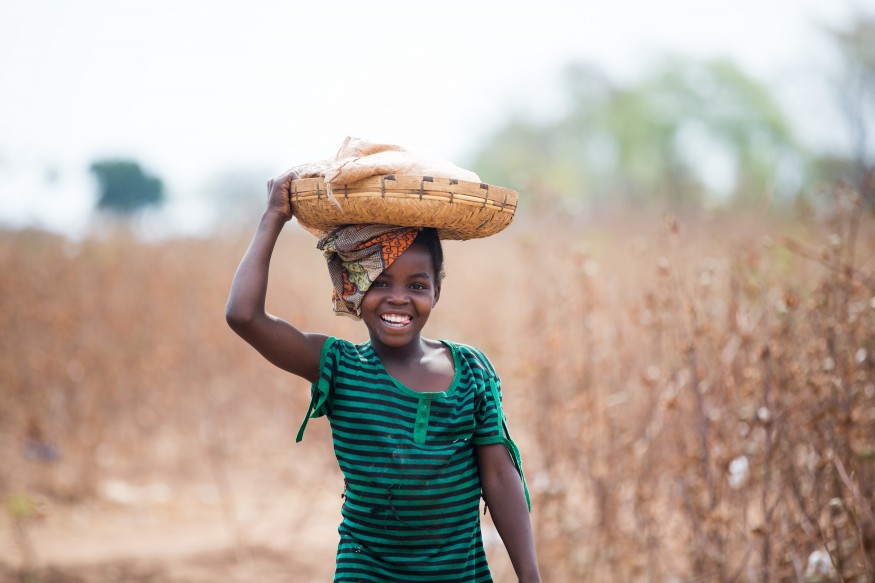 Presidential candidates made video statements on hunger and poverty.

Bread for the World, as part of the Circle of Protection, secured short videos from ten of the presidential candidates in which they speak about hunger and poverty. While these issues have not been central tenets of any of their campaigns, the fact that nearly all of the candidates have made at least one statement about hunger and poverty is unprecedented and shows more direct attention paid to poverty by presidential hopefuls than the country has seen in several decades. Bread’s goal is that the next president will make hunger, poverty, and opportunity a priority, and that Congress and the president together will put the country on track to end hunger in the U.S. and worldwide by 2030.

The Sustainable Development Goals were adopted.

Bread celebrated this enormous milestone in 2015 — the adoption of a new set of goals that succeed the 2000-2015 Millennium Development Goals. The Sustainable Development Goals (SDGs) take effect in 2016. With the SDGs, the leaders of the world are committing themselves to freeing the world of hunger and poverty, reducing inequality, and improving health in all countries. In its 2014 Hunger Report, Bread for the World Institute called for ending hunger by 2030 to be its own, separate goal in the SDGs and for the new goals to apply to all countries (including the U.S.). Bread is pleased that both of these principles were implemented in the new set of goals.