Washington, D.C., December 15, 2022 – Bread for the World released the following statement today on final passage of the Global Food Security Reauthorization Act. The House of Representatives originally passed the legislation in July.

“Bread for the World celebrates reauthorization of the bipartisan Global Food Security Act (GFSA). The United States has been a leader in efforts against global hunger and malnutrition, and the GFSA is a critical reason why,” said Rev. Eugene Cho, president and CEO of Bread for the World.

Since enacted in 2016, the GFSA has played a crucial role in ensuring agricultural development in low-income countries through its Feed the Future initiative. These efforts have led to the success of nearly 23.4 million more people living above the poverty line and more than 1,000 agricultural innovations.

Bread for the World was instrumental in securing congressional support for and passage of the original version of the GFSA, as well as the first and now second reauthorizations. Bread members reached out to their members of Congress to gain cosponsors, we helped created strong congressional champions to move it forward in DC, and we contributed to thought leadership in analyzing and sharing information about this effective and efficient legislation.

“This has been an unprecedented year of world hunger as 828 million people went without food, and 49 million are currently on the cusp of famine. However, without the GFSA and Feed the Future these numbers would have been worse.

“We would like to thank Representatives Chris Smith (R-NJ) and Betty McCollum (D-MN), and Senators Jim Risch (R-ID) and Bob Casey (D-PA) for introducing and helping pass this vital reauthorization,” said Cho. 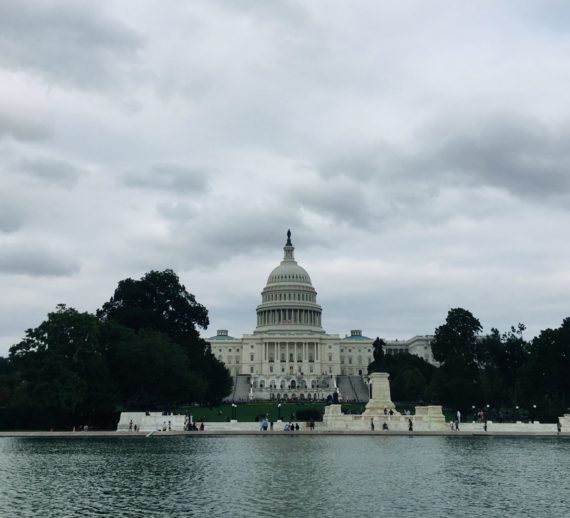