Nothing irks Maria Rose Belding more than hearing legislators say that food pantries can fill in the food gap when SNAP (formerly known as food stamps) benefits are cut.

Collectively, food banks and private charities account for only 6 percent of food aid. The rest is provided by the federal government through programs like SNAP, Belding says.

Belding took her knowledge about hunger to Capitol Hill as part of Bread for the World’s Lobby Day in June 2015. She, along with Bread for the World members from Iowa, met with U.S. Sen. Joni Ernst (R-Iowa). Belding grew up in Iowa but lives as a college student in Washington, D.C.

Belding, 19, believes in the power of lobbying. One vote from a legislator has more influence than all the staffs of a food pantry put together, she says. “Their influence on hungry people is significant. I want them to know that and understand that.”

During her visit with Ernst, Belding spoke about the need for Congress to pass the Summer Meals Act. The bill was introduced to strengthen and expand access to summer meal programs for children. Accessing meals during summertime can be hard for children, especially for those living in rural areas. Lack of transportation and long distances make it difficult for them to get the meals they need to grow into healthy adults.

Belding knows Bread well. She interned in 2014 with the Alliance to End Hunger, a Bread affiliate. “Bread is such a cool Christian community,” she says. “It embraces the Gospel of hungry people. It’s nice to be in an environment that embraces the Gospel and acts on it.”

But advocating on behalf of hungry people is not the only way she is helping to ensure people have access to food. Earlier in 2015, she launched the nonprofit MEANS Database, an online system that enables food pantries to communicate with each other and their donors to prevent waste.

The nonprofit has approximately 1,500 partners and agencies in 12 states. MEANS stands for Matching Excess And Need for Stability.

Belding got the idea for the nonprofit after a disheartening experience while volunteering at a church food pantry that ended up throwing out boxes of macaroni and cheese when they expired. She says another food pantry could have used the boxes before they expired if there had been an efficient way to communicate with them.

Belding, who is pursuing an undergraduate degree in public health at American University, hopes to continue to grow the nonprofit. As a food advocate, she is passionate about ensuring that everyone has access to food.

The nonprofit is her way of ensuring that food pantries run efficiently as possible and are able to provide food for the hungry. 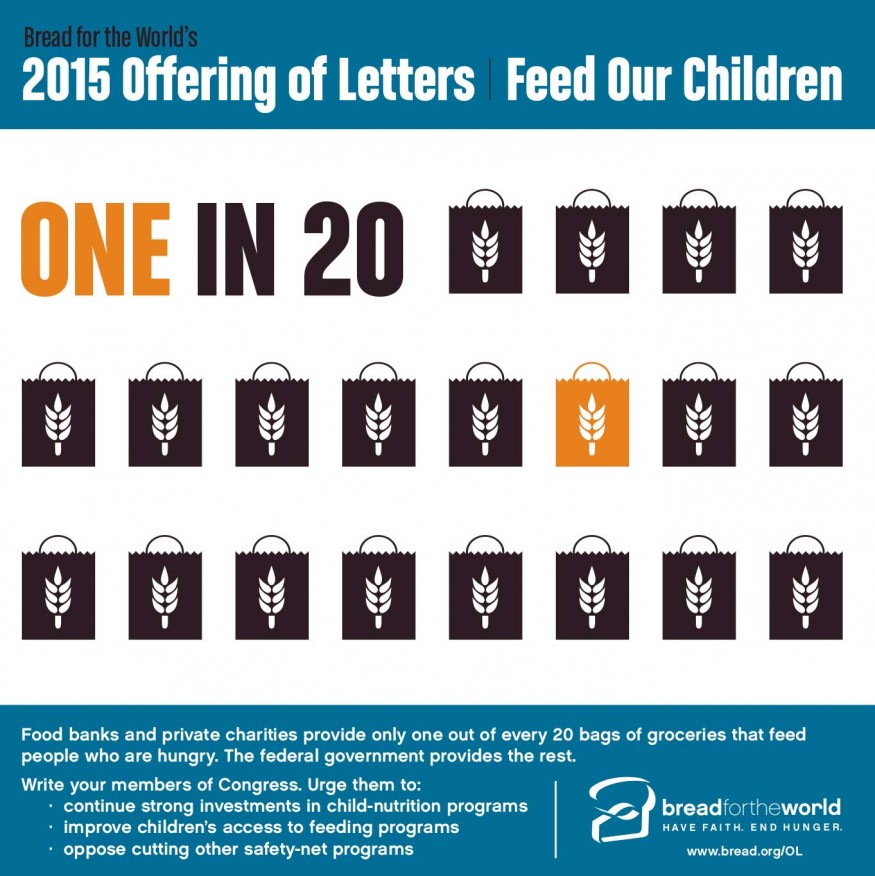