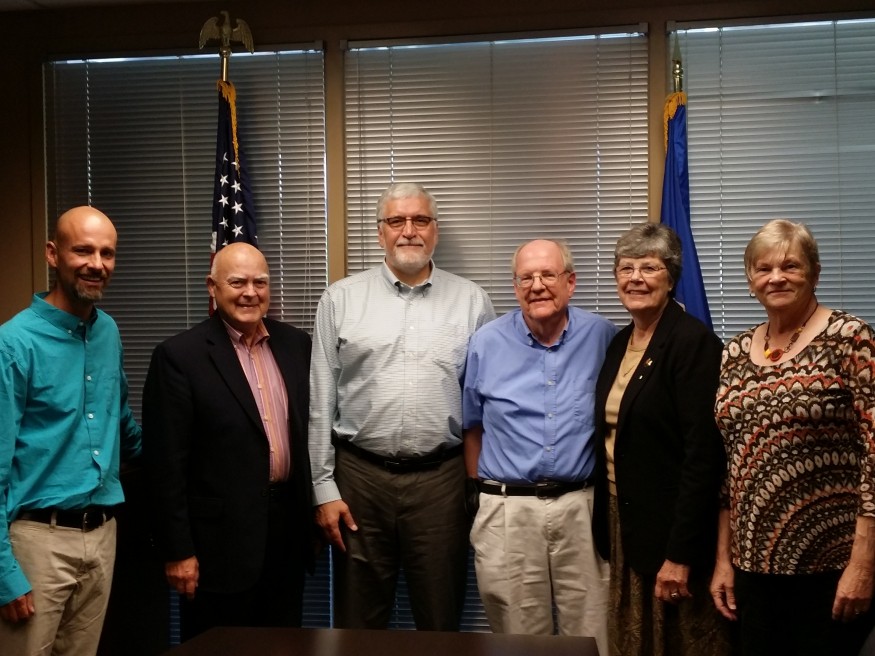 Edward Payne, former Bread for the World board member and longtime activist, passed away this month at the age of 77.

Ed got involved in hunger work several decades ago after reading through the Bible three times. He was called to work on hunger but wasn’t sure how. So, he joined 75 organizations working on hunger and asked them for their audited financial statements. He said he chose Bread because we were the only group he found (with, he said, a high rate of return on investment) that embodied three characteristics: focus on hunger, prioritizing advocacy, and being Christian. Over the years, Ed was also deeply involved with the ELCA Hunger Program and his local church.

Around Bread’s office, Ed is known for his way with Adult Forums – he applied his skills in education to teaching about anti-hunger advocacy to great effect. The first year we held a Hunger Justice Leaders training, Ed served as a table host for a group of young activists-in-training. After several days of seminars and strategy planning and lobbying, the group was feeling overwhelmed; but he was so positive and encouraging that everyone was put at ease.

Ed had a knack for listening with equal weight to everyone he spoke with and treating with equanimity every circumstance. He would never speak ill of a member of Congress who didn't vote the way we wanted.

Another detail worth sharing: Ed often came a couple days early to Bread for the World’s annual Lobby Day in order to help Bread staff with final preparations for the event. He was a friend to many members of staff. His enthusiasm for Bread’s work was inspirational and infectious.

Ed’s faith and commitment to hungry people were extraordinary. He is an example for all of us. As you remember Ed today, consider contacting your members of Congress to encourage them to protect programs that affect hungry people. The world is better because of Ed Payne.

His obituary is in the Star Tribune. Remembrances sent to jthomas@bread.org will be shared with his family.

Ed had a knack for listening with equal weight to everyone he spoke with and treating with equanimity every circumstance.