Building a wall could increase hunger abroad and at home 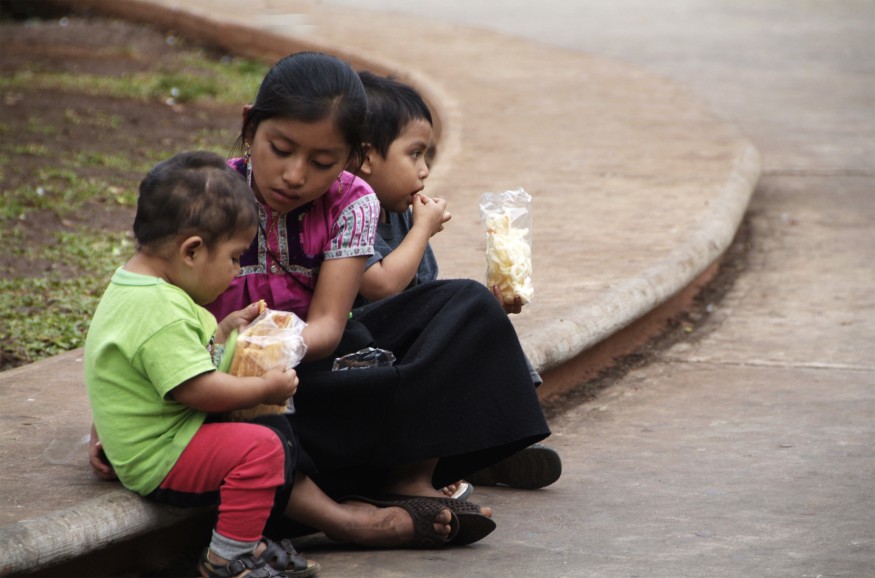 Candidate Donald Trump talked a lot about building a wall along the southern border of the United States. He also promised that Mexico would pay for this wall. In addition to the many questions that arose about the rationale, logistics, costs, and ethical implications of building a wall was one about the promise itself: how was Trump planning to get Mexico to pay for the wall?

While there’s still no clear answer, we now have some hints as to how the Trump administration might try to do it. One possibility in particular is alarming: “Cut foreign aid to Mexico.” On page 25 of Trump’s book Crippled America: How to Make America Great Again (published in 2015 and republished in 2016), he discusses options. One of the last mentioned is: “If necessary we could … cut foreign aid to Mexico.” Obviously, Trump has considered this a possibility for some time now.

The president’s Executive Order on Border Security and Immigration Enforcement Improvements (Section 9), issued January 25, 2017, directed each department and agency to “identify and quantify all sources of direct and indirect Federal aid or assistance to the Government of Mexico on an annual basis over the past five years, including all bilateral and multilateral development aid, economic assistance, humanitarian aid, and military aid.”

According to the Organization for Economic Co-operation and Development (OECD), the United States reported giving $1.45 billion in Official Development Assistance (ODA) to Mexico from 2011-2015, the most recent five-year period of data available. This total brings together a wide range of programs, from humanitarian aid and health programs to assistance in fighting narcotics trafficking.

The total includes modest support to help end hunger and malnutrition—about 1 percent of the U.S. assistance to Mexico. While this is a small percentage, it has funded programs aimed at helping farm families strengthen their agricultural productivity, get their crops to market, and improve the quality of what they grow. Each of these helps farmers increase their incomes and improve the food security of their families and communities.

Mexico is an upper-middle income country, but there are still people who suffer from hunger, poverty, and malnutrition. About 14 percent of Mexican children younger than 5 are stunted, meaning that their health and development has been damaged by early childhood malnutrition. More than half of Mexico’s population lives below the national poverty line. Although Mexico’s economy has improved in recent years, the poverty rate has not fallen much at all. Thus, most of the economic growth has not benefited the poorest Mexicans, and income inequality has increased.

Agricultural growth contributes to reducing hunger and poverty more than growth in any other sector. Cutting foreign aid to Mexico in order to build a wall on the U.S. southern border would affect the poorest people most. Therefore, it would worsen hunger, food insecurity, and malnutrition among Mexican communities.

It is likely that building a wall could increase hunger in the United States, too. Regardless of how the president tries to get Mexico to supply the funding for the wall, it is clear that the U.S. government will have to pay the upfront costs. The question then becomes, “Where is the money going to come from?”

Government officials have identified the appropriations process as a likely path. This means that the tens of billions of dollars that a wall would cost would be taken from what is called “non-defense discretionary spending,” also known as the part of the budget that funds programs that help hungry people here, such as WIC (the Special Supplemental Nutrition Program for Women, Infants, and Children), the summer meals pilot program, Head Start, and job training for returning citizens. In addition, “non-defense discretionary spending” is also the part of the budget that contains the funding for Official Development Assistance (ODA). As mentioned earlier, ODA includes funding for hungry people in developing countries. This is why building a wall on the U.S. southern border could very easily increase hunger, poverty, and malnutrition both in other countries and here at home.