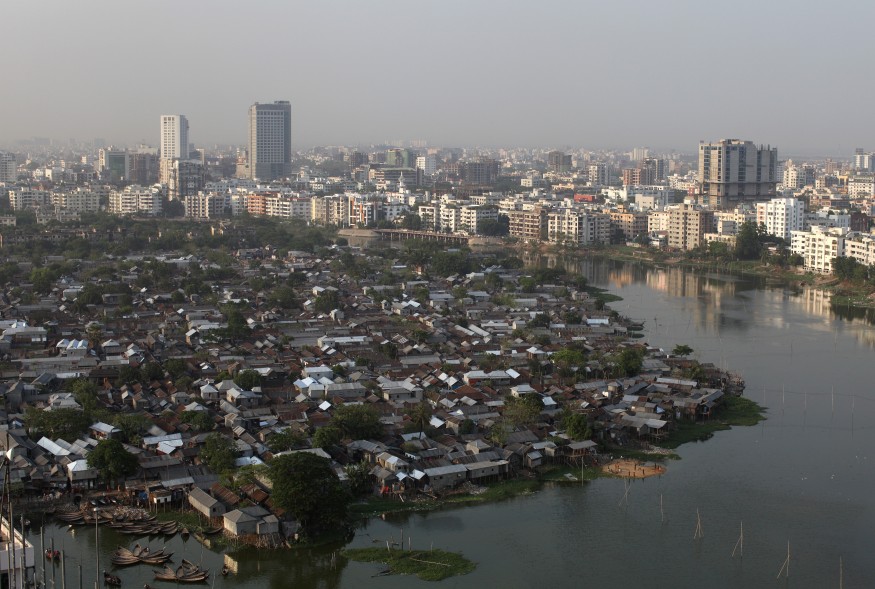 It’s easy to miss hunger and poor nutrition in the United States. People who aren’t getting enough to eat rarely want their situation to be obvious to everyone in town, and poor nutrition often disguises itself as obesity. But we know that both are here in our own country. How do we know? For one thing, people who are struggling to put food on the table are revealed by the millions in national surveys designed to accurately measure how many families run out of food before they have money to buy more, how many parents skip meals to stretch their children’s food supply, and the numbers of individuals and families using our nation’s food banks. Another disturbing indicator – the costs of medical care for conditions related to nutrition are soaring.

People living with hunger and poor nutrition can be anywhere in the country. They are our neighbors in rural areas, in suburbs, and in cities. The U.S. Department of Agriculture’s numbers on food security for 2014 (the last complete year for data) indicate that 15.7 percent of city residents were food-insecure (and also that 17.1 percent of people in rural areas and 11.8 percent in suburban areas were food-insecure).

To contribute to ending hunger and poor nutrition by 2030, cities and states are signing on to A Declaration of Cities’ Commitment to the 2030 Sustainable Development Agenda. Ending hunger is Goal 2 of this development agenda, which nearly every country in the world will be working to achieve by 2030. So far, one U.S. state (California) and five U.S. cities (Minneapolis, Minn.; New York, N.Y.; New Orleans, La.; and San Jose and Santa Monica, Calif.), along with 20 international cities, have made the commitment.

The efforts of cities and states are crucial because, as the declaration points out, half the world’s population and three-quarters of its economic output are located in cities. Both of these percentages are expected to rise by 2030. The participation of California is particularly important. With a population of nearly 39 million and the seventh-largest economy in the world, California is larger than the majority of the 193 countries that have signed on to ending hunger by 2030 and to meeting other social, economic, and environmental goals (the Sustainable Development Goals or SDGs).

The cities’ declaration recognizes governors and mayors as playing “a defining role in embracing, endorsing, implementing, and monitoring” the SDGs. It commits signatories to engaging “all relevant stakeholders in our cities and regions, across sectors and communities and encompassing public and private actors” in a process of developing strategies to achieve the goals.

Bread for the World members and other anti-hunger advocates need not wait for an invitation to be engaged. Reach out to city leaders to offer your ideas and assistance in developing and implementing your city’s plan. If your city has not yet signed the declaration, ask elected leaders to endorse the SDGs now and to join the Urban Partnership for the SDGs. Through the Urban Partnership, cities will share best practices, plan collective action for implementation, and create new channels for urban financing and long-term planning.

Ending hunger and improving nutrition by 2030 will require bold new actions at all levels of government and by a wide range of stakeholders. Cities — local governments and civil societies — can help lead the way.

Five cities are already on board, but there are 19,504 to go. Will your city be the next to commit to leaving no one behind?

Cynthia Woodside is a senior domestic policy analyst at Bread for the World Institute.

People living with hunger and poor nutrition can be anywhere in the country.