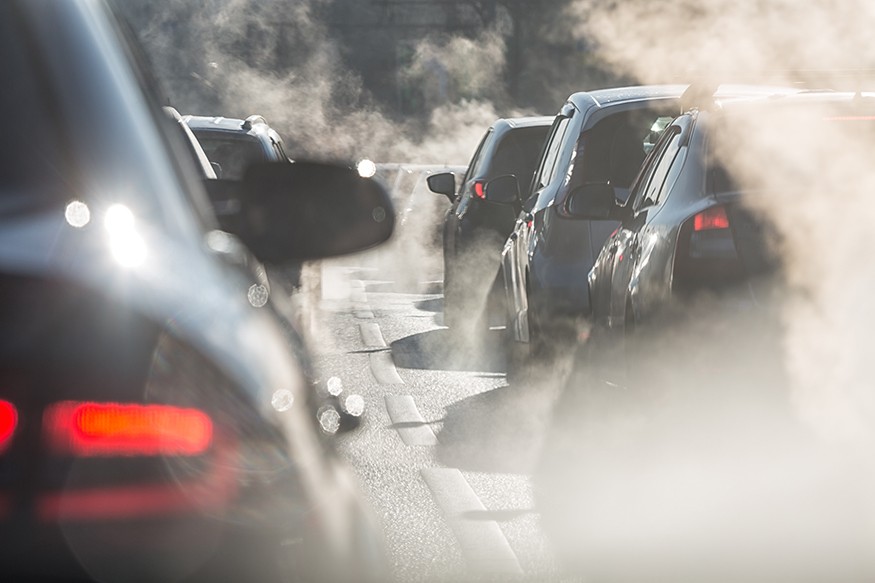 It is hard being Black in America right now. This is not new, but rather a reminder of the trauma threaded throughout the African American experience in the United States. While I’m following the advice of experts to remain home and keep social distance, it is frightening and devastating to see people who look like me dying from COVID-19 and police brutality at alarming rates. For many of us, it feels like a gut punch to see headlines and social media posts about the deaths of Ahmaud Arbery, Breonna Taylor, George Floyd, and countless others.

Although COVID-19 and police brutality may seem unrelated, what connects them is structural racism, which plays a large part in the lived experiences of African Americans, from what our neighborhoods are like and what we eat, to the air we breathe and every other aspect of life.

As a Black child growing up in Washington, DC, I heard “I can’t breathe” frequently as a student in predominately Black public schools. Many of my classmates were asthmatic or had respiratory problems that required them to carry rescue inhalers or do breathing treatments. I recall moments in the fifth grade, sitting at my desk in Ms. Brown’s class, when out of nowhere, a classmate would raise her hand and ask to go to her locker to retrieve her inhaler, because suddenly she couldn’t breathe. Other times, a classmate in gym class would be gasping as he sat on the bleachers, waiting for his inhaler to help him catch his breath and saying, “I can’t breathe.” Asthma attacks were so frequent amongst my classmates that I thought asthma was as common as having seasonal allergies.

In general, African Americans are more likely to live in areas with high levels of smog, also called ozone pollution, which can cause breathing problems, increased risk of respiratory infections, and cardiovascular effects. The same respiratory illnesses put many African Americans at high risk of dying of COVID-19 if they contract the virus.

Unless our country confronts and dismantles systemic racism, Black people and other people of color will continue to be the first and worst-affected by climate change and environmental crises. We must approach the work of climate change and hunger using an equity lens that measures not only the outcomes, but also changes in the root causes of racial inequities.