From famine to progress against hunger and poverty 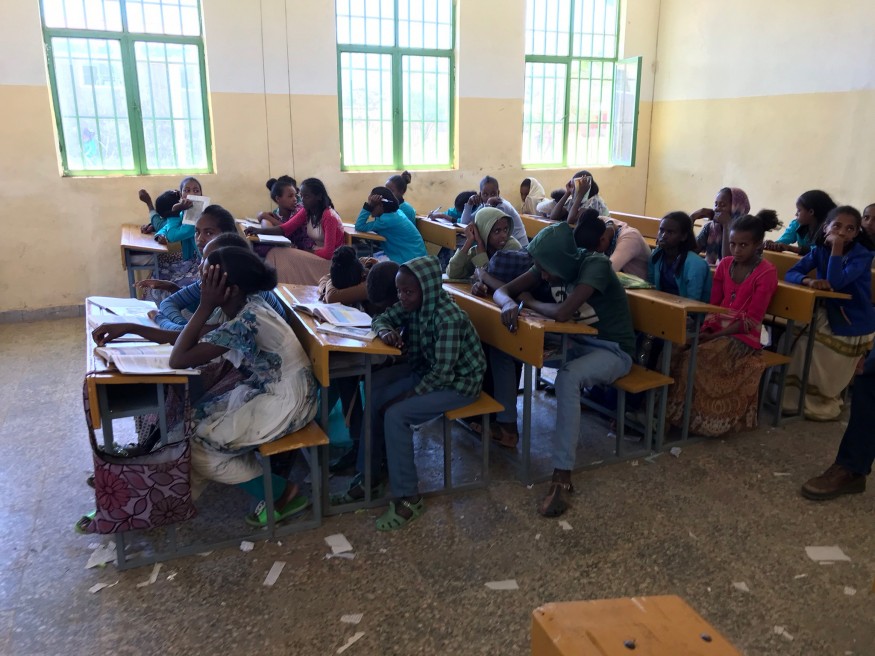 Last month, I traveled across Ethiopia, talking with people in urban and rural areas about their country. In all I saw and all I heard, four challenges emerged as the major threats to continued progress against hunger in their country. Ethiopia is coping with all of them and coping well.

Climate change. Temperatures are rising, rains are less predictable, and droughts are more frequent. But Ethiopians have worked hard on a large scale to reforest denuded hills, and this has increased rainfall and raised the water table in drought-prone regions. The government and international agencies have also set up a well-organized system of humanitarian relief when drought is severe.

Conflict. Ethiopia’s biggest political challenge is tension among its more than 80 ethnic groups. In 1995, Ethiopia redrew regional boundaries to reflect the dominance of different ethnic groups in different places and then delegated money and power to the states. This has moderated ethnic rivalries for power at the federal level.

Governance. Relatively effective governance is the reason why Ethiopia is handling these other big challenges as well as it is. Ethiopia has the benefit of a long-established system of local and state governments. Since the governance reforms of 1995, governments at those levels have been elected, and the new prime minister is setting the stage for multi-party elections at the national level in 2020.

Despite the challenges it faces, Ethiopia has made dramatic progress against hunger and poverty, and nearly all Ethiopian children now attend primary school. The stability and resilience Ethiopians have forged since the devastating 1984-85 famine–caused by drought and bad government–contain important lessons for other states facing conditions of fragility.

To learn more about growing hunger in fragile states, read the 2017 Hunger Report: Fragile Environment, Resilient Communities. And see what else David Beckmann learned in Ethiopia by following along on Facebook and Twitter.

Despite the challenges it faces, Ethiopia has made dramatic progress against hunger and poverty, and nearly all Ethiopian children now attend primary school.