Fostering advocacy from the ground up 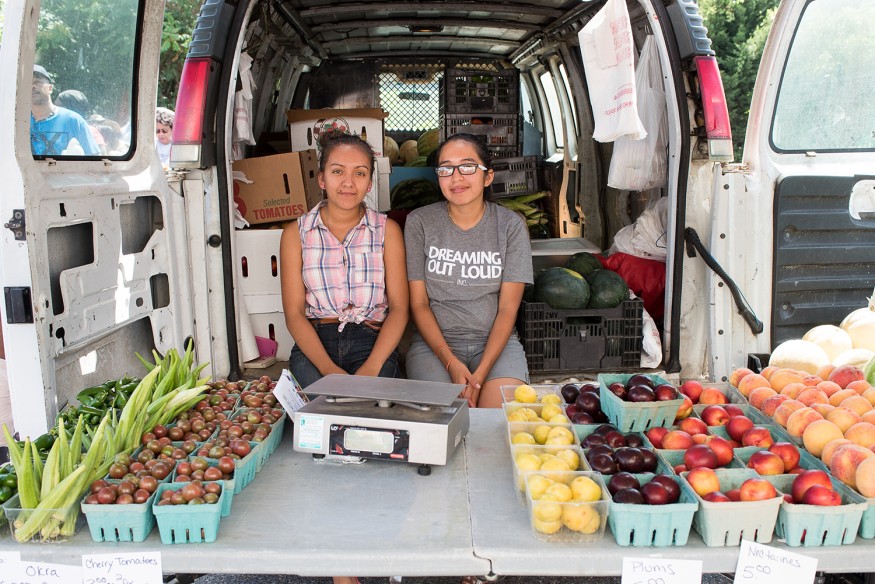 As the peak of heat and humidity descend on Washington, D.C., next month, lawmakers will leave town to go back to their home districts for August recess.

Many of them will use the break to travel around their districts, meeting with as many constituents as possible. They may visit county fairs, host town halls, or keep open hours in their in-district offices.

And each year, Bread members takes advantage of this opportunity to speak with their members of Congress about hunger.

A focus of this year’s in-district work is conducting listening sessions about the farm bill – scheduled for reauthorization next year. The listening sessions will take place in the home districts of 13 lawmakers who will be instrumental in writing the next farm bill.

The listening sessions will be an opportunity to hear from practitioners “on the ground” and also build ownership and allies for the work ahead, said Matt Gross, director of organizing and faith engagement at Bread for the World.

The U.S. farm bill has tremendous influence on efforts to end hunger at home and abroad. The farm bill, despite its name, includes much more than farm policies and programs. As much as three-quarters of its funding is spent on nutrition programs, primarily the Supplemental Nutrition Assistance Program (SNAP).

SNAP is the largest federal nutrition program, enabling tens of millions of people across the country to put food on the table. “No other nutrition program has such widespread reach,” said Sergio Mata-Cisneros, an advocacy and policy analyst at Bread.

Back in May, the Southwest Pennsylvania Bread Team convened an early listening session on the farm bill at the Waverly Presbyterian Church in Pittsburgh, a Bread covenant church. Six members of the local Bread Team were joined by 12 community members to provide input during the listening session.

Cheri Andes, a Bread regional organizer who attended virtually, said the listening session proved fruitful as community members discussed their particular interest in the reauthorization of the farm bill and how they plan to advocate for the legislation.

Listening sessions can be an invaluable tool in laying the groundwork for advocacy. “Fostering ownership and building allies around a particular legislation is really the bedrock of organizing. And the earlier that can happen, the better,” Andes said.

Reach out to your regional organizer about how you can get involved with the August in-district listening sessions or advocacy in general.

The U.S. farm bill has tremendous influence on efforts to end hunger at home and abroad.