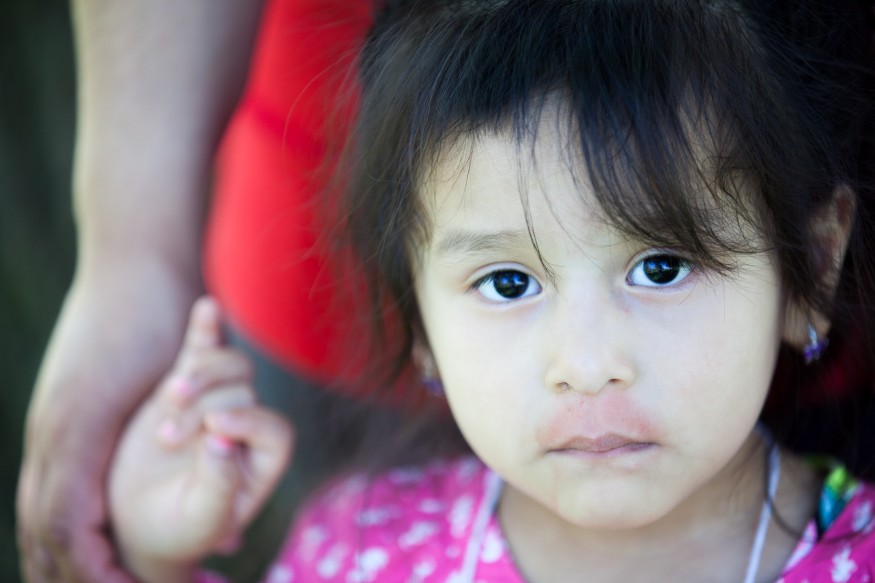 Within the next five days, the Trump administration may end the Deferred Action for Childhood Arrivals (DACA) program, which protects undocumented immigrants — those brought to the United States as children — from deportation.

Join today's national effort by faith coalition partners to ensure that DACA recipients are protected from deportation. Call (800-826-3688) your members of Congress today. Urge them to stand up for DACA recipients and co-sponsor the Dream Act of 2017 (S.1615/ H.R. 3440).

Undocumented immigrant families are two times more likely to struggle to put food on the table. Having documentation to live and work in the United States improves immigrants' access to better jobs and opportunities for their families. DACA recipients are upstanding members of our communities who live, study, and work in the United States. DACA protections allow them to contribute to our country and reach their potential.

If DACA protections are removed, DACA recipients will be under immediate and continuous threat of deportation. President Trump has said he doesn't "wish to do harm to Dreamers," yet his consideration to end the program presents a grave threat.

The bipartisan Dream Act would provide a pathway to citizenship for those undocumented immigrants brought here as children. Call 800-826-3688 and urge your members of Congress to support the Dream Act. Tell Congress to support legislation that strives for lasting solutions to our broken immigration system.

Undocumented immigrant families are two times more likely to struggle to put food on the table.