How the Affordable Care Act has improved health, especially among poor people 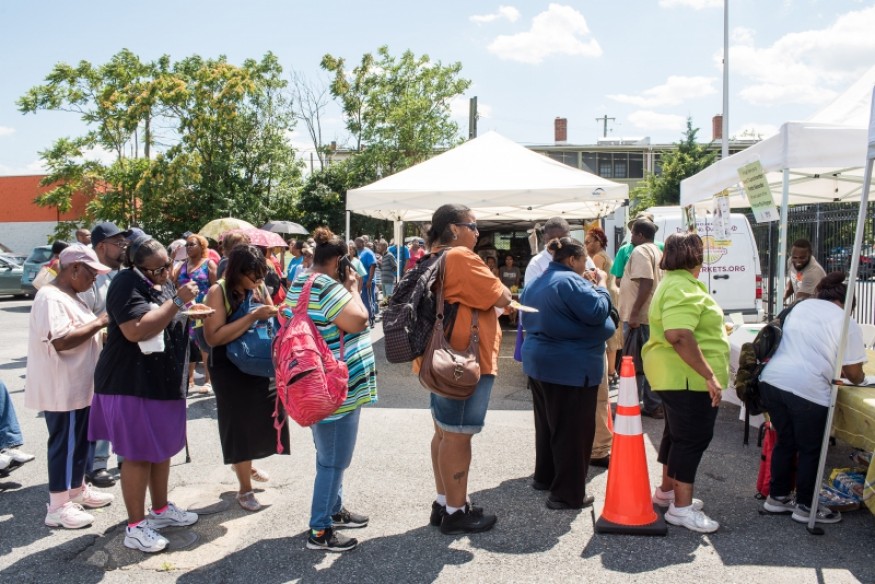 The Affordable Care Act (ACA), or Obamacare as it’s more commonly known, is in the headlines once again this month, after leading health insurance provider Aetna announced its plans next year to largely pull out of the public insurance marketplaces created by the law. Increasing premiums and a dwindling list of providers, among other setbacks, have raised alarm about the future of the Obamacare system. While experts agree that the still fledgling healthcare exchanges do need improvement, many believe that the bumpy start is mostly unavoidable since providers are still learning how to work in an uncharted healthcare market.

While it’s important for the exchanges to make improvements based on constructive criticism, we must not lose sight of the fact that the ACA is largely functioning as intended and is already improving health, particularly among lower-income people.

Here are three ways that is happening:

The evidence that the ACA is improving patients’ health is mounting even as the marketplace system confronts growing pains. Perhaps even more important is how the ACA is redefining effective health care—in ways that can help end hunger.  The law encourages nonprofit hospitals to focus more on preventing illnesses, reducing patient readmissions, responding to broader societal influences on health, and developing community partnerships, rather than simply on treating illness by prescribing more medical care. The ACA urges hospitals to pay attention to the community benefits they can provide, including ensuring adequate nutrition. More and more, healthcare providers are looking for ways to deal with food insecurity and poor nutrition up front, encourage better eating habits, and broaden patients’ access to quality food to improve their health.

You can learn more about the impact of the ACA on health and hunger in the 2016 Hunger Report, The Nourishing Effect. Read the full report and get key statistics and stories online at hungerreport.org.

Derek Schwabe is a research associate at Bread for the World Institute.

The evidence that the ACA is improving patients’ health is mounting even as the marketplace system confronts growing pains. 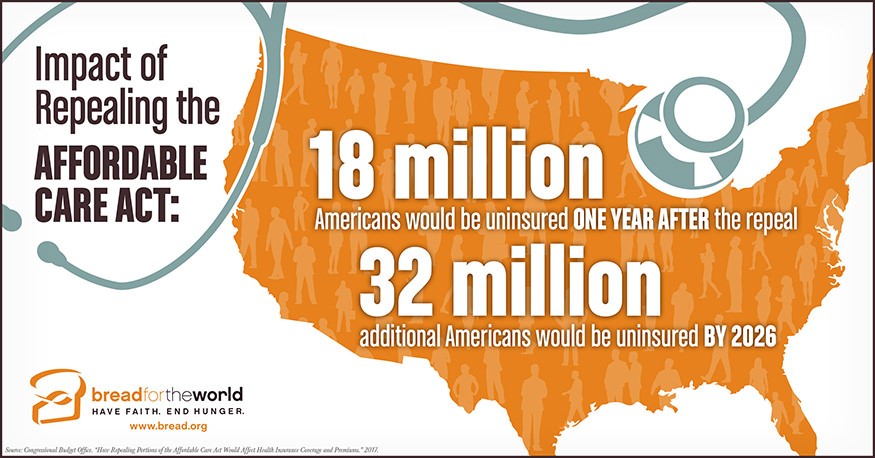