A regular, non-comprehensive roundup of current news links on hunger and poverty issues from around the web.

“Baker finds way to fight hunger,” by Kinisha Correia, The Miami Herald. “There’s an intolerable problem troubling South Florida — hunger. Some small business models, such as Zak the Baker, are helping to alleviate it by supporting the local economy, formulating strategies to minimize waste through community distribution, sticking to a creed of authenticity and exemplifying self-sufficiency.”

“Fitzpatrick joins summer hunger fight, saying 'Every lawmaker should see this,'” by James McGinnis, Bucks County Courier Times. “Congressman Mike Fitzpatrick caucused with his much younger constituents Friday, pulling up a chair during lunch hour at the YWCA summer camp in Bensalem.”

“Ending poverty and hunger in our lifetime,” by Laurent Thomas, Hindu Business Line. “The Third International Conference on Financing for Development in Addis Ababa last week was a rare opportunity for high-level representatives from governments, civil society and the private sector to reflect on and debate the future architecture of development financing. The timing of the conference was particularly important, coming just months before the next UN General Assembly, when member nations are expected to endorse an ambitious new package of sustainable development goals to be achieved by 2030.”

“The Conversation on U.S. Prisons We Should Be Having,” by Steven W. Hawkins, The Huffington Post. “This week, President Obama has put a much-needed spotlight on the vicious cycle of mass incarceration. In the past three decades, the prison population in the U.S. has ballooned due to a number of factors that have created a system rife with discrimination and other abuses. And the burden falls disproportionately on low-income people and people of color.”

“Bill Clinton admits his crime law made mass incarceration ‘worse,’” by Eric Levitz, MSNBC. “One day after President Obama decried mass incarceration in a speech before the NAACP convention, Bill Clinton owned up to his role in expanding the population of America’s prisons. ‘Yesterday, the president spoke a long time and very well on criminal justice reform,” the former president said. “But I want to say a few words about it. Because I signed a bill that made the problem worse and I want to admit it.’”

“Nutrition absent during summer break,” by Karen Haren and Larry Sly, The San Diego Union-Tribune. “Around the country, children are excited for the fun and freedom of summer vacation. Sadly, for one in five children in San Diego, Contra Costa and Solano counties, summer is also a time of increased hunger. Low-income children who rely on school breakfast and lunch programs for nourishment during the school year are often left without enough to eat.” 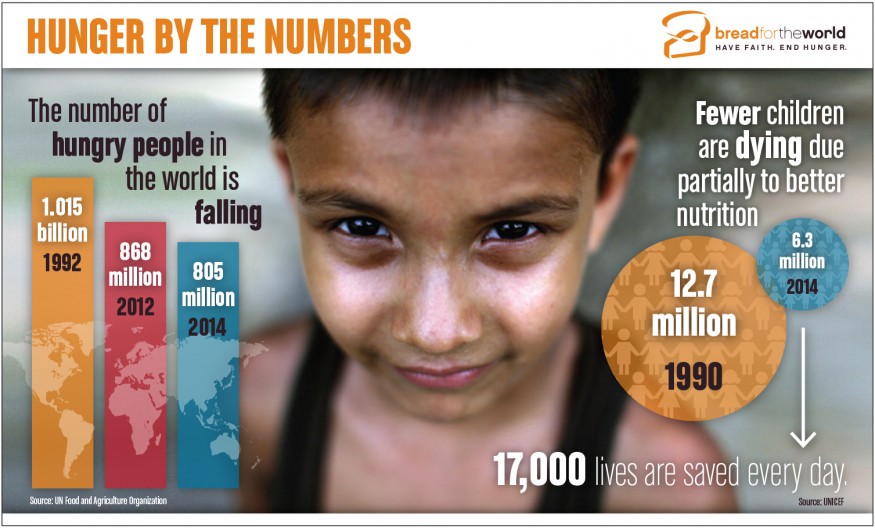