Immigration back on the front burner – where it’s white-hot 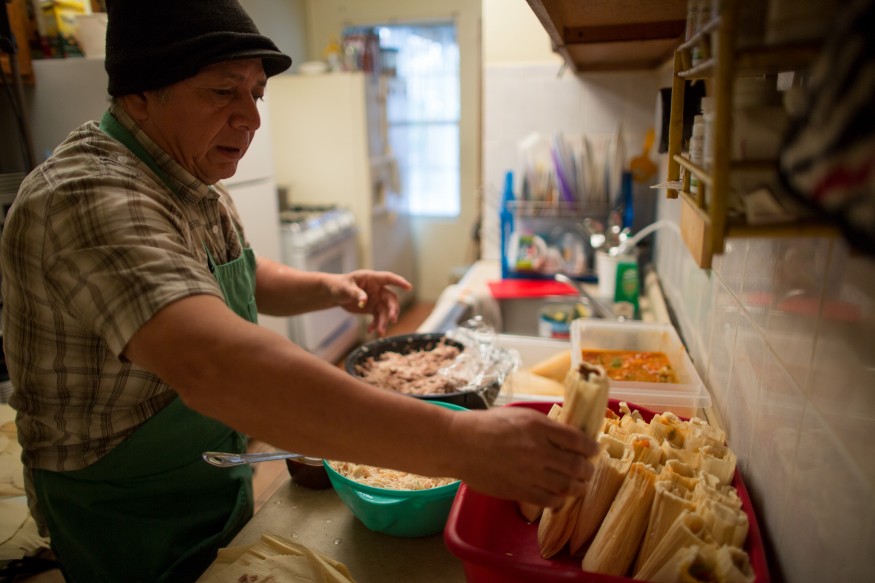 Lately, it is hard to escape the topic of immigration. Unfortunately, most of what is being discussed is ugly.

There has been name-calling, a push to deport the approximately 11 million people living in the United States illegally, and a plan to eliminate birthright citizenship for children born to undocumented immigrants.

These ideas are from Donald J. Trump, the real estate developer running for president in the Republican primary. He started the ball rolling with his controversial remark that Mexican immigrants are criminals and “rapists.”

He also wants to build a large wall between the United States and Mexico, which, according to him, he would force Mexico to pay for.

Other presidential hopefuls have also weighed in on the immigration issue, including Republican presidential candidates Jeb Bush and Ted Cruz, and Democratic candidate Martin O’Malley.

At Bread, we see the issue of immigration from a humane point of view. Our work is rooted in the affirmation that all men and women are created in the image of God (Genesis 1:26-28). In Christ’s death and resurrection, God renews creation (John 1 and 10) and calls forth new people of God who include those from all nations. In Christ, no person differs from any other (Galatians 3:28).

Hunger and poverty are key drivers that force immigrants to flee to the United States. The country witnessed this firsthand last year when more than 68,000 unaccompanied children fleeing hunger, poverty, and violence crossed into the United States. Most were from Central America.

It is clear that the issue of immigration squarely intersects with hunger and poverty. A substantial percentage of undocumented immigrants in the United States lives in poverty. We anticipate that hundreds of thousands of people would be lifted out of hunger and poverty almost immediately if they are given a pathway to citizenship.

As counter to Bread’s position as some of Trump’s ideas are, he has managed to put the issue of immigration back on the front burner. And that’s a good thing because comprehensive immigration reform in the U.S. has completely stalled.

In 2013, the Senate passed the Border Security, Economic Opportunity, and Immigration Modernization Act. The bill was then sent to the House where it has not been brought to the floor for debate or an up-or-down vote.

The last major substantive action around immigration was last year when President Obama announced a new “deferred action” program, which would allow roughly 45 percent of immigrants living in the U.S. illegally to legally stay and work in the United States.

Undocumented parents of U.S. citizens or legal permanent residents in the country for at least five years would be eligible for the new deferrals, as well as immigrants who arrived as children before January 2010.

The president’s action also called for the expansion of the existing Deferred Action for Childhood Arrivals (DACA) program. An additional 300,000 immigrants would benefit from the expansion, resulting in the potential for the legalization of a total of 4.3 million immigrants.

(Unfortunately, both these programs have stalled after a federal judge issued a temporary injunction blocking the programs from going into effect).

It’s time for Congress to enact comprehensive immigration reform. Can Trump and other presidential hopefuls get us there? Maybe. At the very least, the immigration issue is at the center of the public debate again.

Photo: Ofelio is an immigrant living in Washington, D.C. He left his home in rural Mexico almost 30 years ago with no family in the United States, no knowledge of English, but a strong work ethic and determination to find a better life. He is trying to establish a catering business making tamales. Photo by Joseph Molieri/Bread for the World