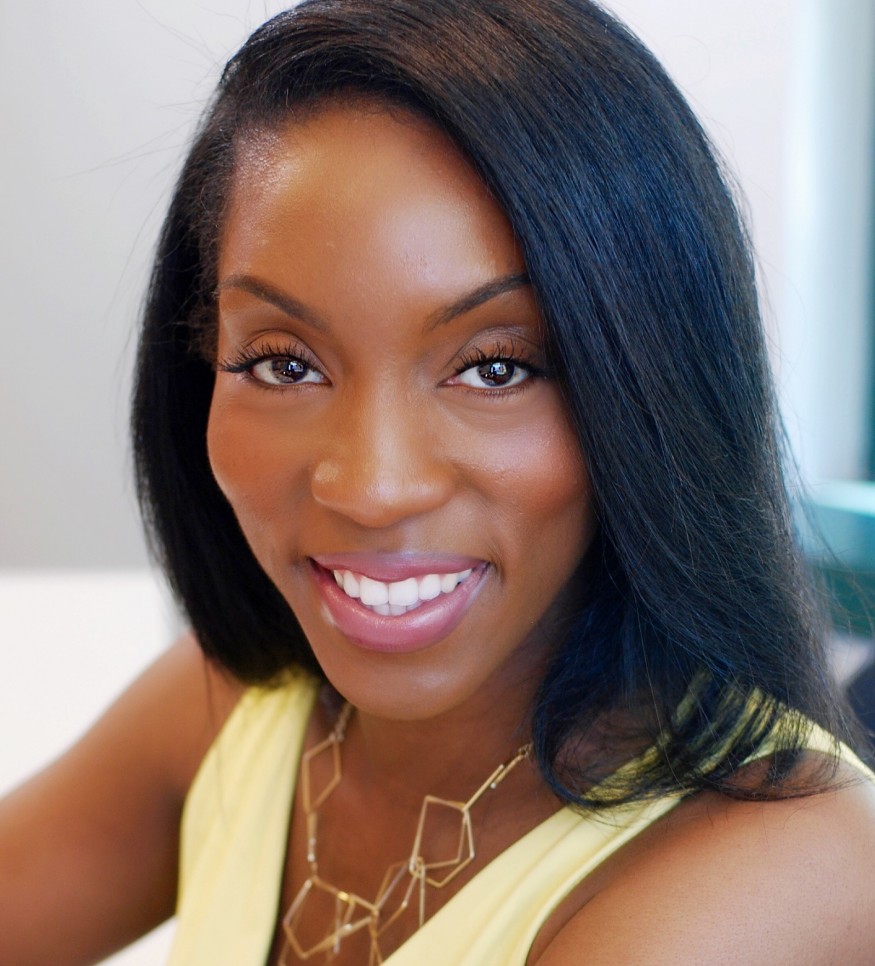 As we commemorate Black History Month and the evolution of U.S. voting rights, Bread for the World speaks with Ebonee Rice, a member of Bread’s Pan African Young Adult Network (PAYAN), about the role African Americans can play in the 2020 elections.

A. The 2020 election is one of the most important of our generation. Knowing all that it took for African Americans to have the right to vote, we can’t give up our collective voice to create change. We don’t have a right to be disengaged, to be discouraged, or to be disillusioned. At this moment, every issue is at stake from HBCU protections to clean water legislation. We don’t want our children fighting the same fights we’re fighting now so we must participate. Learn the issues. Stand a stance. Vote. I believe that creating generational wealth is more than riches and economic power. It includes raising a generation of upcoming voters who are informed, engaged, and empowered to lead the fight toward a more just society for all.

Q. Aside from voting, what else can African Americans do to get engaged in the elections or politics in general? What can they contribute to the conversation or to the work?

A. I hear a lot of people say, “I’m not a political person,” or “I don’t like politics.” Be that as it may, it is incumbent upon African Americans to be involved and informed about the issues. Each person has a burden. Think of the issue(s) that troubles you most. Perhaps it’s the one that impacts your family/community, the one that keeps you up at night, the thing that causes instant emotions, that’s your burden. Find local activists working on that issue or an online community and get involved. If there is no one to fight alongside, please stand alone.

Q. Black History Month is a time to celebrate the achievements of African Americans and to recognize their central role in U.S. history. What do you see as the most significant contribution African Americans have made in our country?

Q. You are part of Bread for the World’s Pan African Young Adult Network (PAYAN). Explain what PAYAN does? How and why did you get involved with PAYAN?

A.  The Pan African Young Adult Network (PAYAN) connects young adults from the African diaspora who are deeply concerned about the state of black poverty across the globe. We connect over the following three goals: 1) the actual state of black poverty, 2) to contemplate the "beloved community" articulated by the Rev. Dr. Martin Luther King Jr. and envisioned in the Gospels, and 3) a refined and holy strategy to achieve a world free from hunger.

We seek to effectively achieve ending world hunger by 2030 by holding policymakers and people of faith accountable. In 2018, I attended a PAYAN event on behalf of the International Black Women’s Public Policy Institute (IBWPPI). During the event, it became apparent that our goals aligned. I joined because I am passionate about the human condition.

I believe that as Christians, we are to follow Jesus. He risked everything for the poor and disenfranchised. In like manner we should join together for all humanity: the hungry, the poor, the lost, etc.

I love PAYAN because we challenge ourselves to fully live out the Gospels in our world. Bread sets bold ambitions, puts forth courageous pursuits and calls forth Christians to be reminded that our God “loves justice” and so should we.

Q. What role do you think lawmakers play as it relates to Bread’s mission to end hunger?

A. It is essential that world leaders work to adapt and improve legal, political, and institutional frameworks to end hunger. Lawmakers can guarantee that food and nutrition security is at the top of the political and legislative agenda.

Q. How can our faith help us end hunger?

A. As Christians, we are called to a high moral standard of justice, mercy, and truth. Jesus cares deeply about the issues of humanity. While He is sovereign above them, He cares for how they impact us. We must likewise be concerned enough to act, to leave a legacy of faith and work, and to pursue an end to hunger because we desire to do so for “the least of these” (Matthew 25:45).

Ebonee Rice hold two degrees from the University of Southern California’s Annenberg School for Communication and Journalism. She works for the District of Columbia and is an expert in social responsibility, civic engagement, and coalition building. She also serves as a missionary both locally and abroad to Ghana.

Knowing all it took for African Americans to have the right to vote, we can’t give up our collective voice to create change.