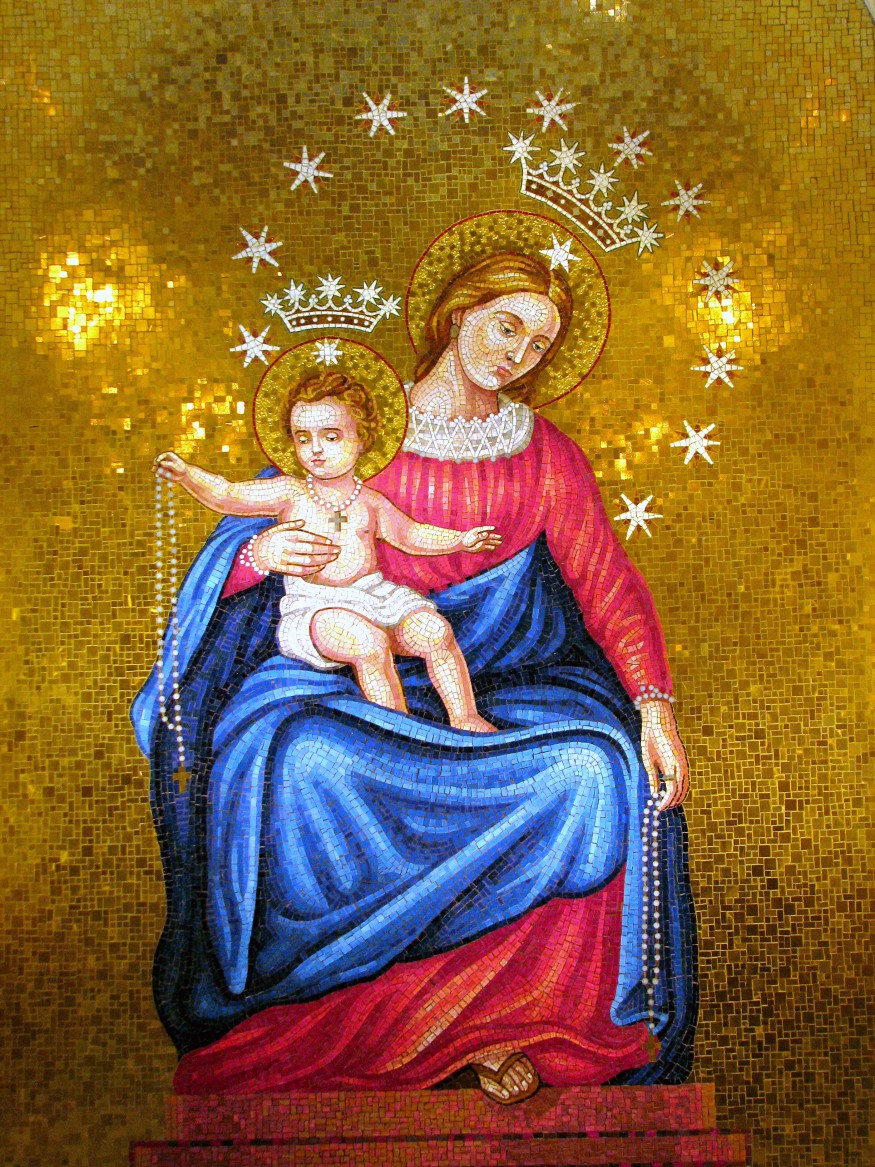 Today is the Feast of the Immaculate Conception, a day celebrated mostly by Roman Catholics. A shorthand way of saying this is that it’s a religious “holiday” for Mary, the mother of Jesus. Mary is also the patroness of the United States, so she holds extra significance for us as Americans.

The person in the Bible who gets the most attention around Christmas after Jesus is probably Mary. She is named prominently in many Christmas carols. She is the one we mean when we sing “’round yon virgin” and the one whose lap “what child is this” sleeps in. After all, what greater honor could there be than bringing God’s own son into the world?

We are currently in the church season of Advent, the time leading up to Christmas. You could argue that, while Christmas is the season of Jesus, Advent is Mary’s time. Before any child is born, the focus is usually on the mother. While we wait for Jesus’ birth, we celebrate the part the mother has played in carrying a new life inside her.

Mary is often characterized by her “signature song,” the words she says as she tries to come to terms with being unexpectedly pregnant (as a virgin) and bearing God’s son. These words are called the “Magnificat” and are called a song because they are often sung in churches during worship.

More than anything, it’s Mary’s words in the Magnificat that make her the subject of adoration by many Christians. It’s because in them she expresses such unconditional willingness to play a part in God’s story of redemption for the world – to be a means through which God enters the world, as a human.

In the Magnificat, Mary sings beautifully of God’s greatness. She also describes a world that, under God’s kingdom, will be turned on its head:

“He has scattered the proud in the thoughts of their hearts.
He has brought down the powerful from their thrones,
and lifted up the lowly;
he has filled the hungry with good things,
and sent the rich away empty” (Luke 1: 51b-53).

And we get to participate in it too. God, Mary, Jesus, and others remind us of our duty to help people who are hungry and poor. We are called to stand with people who are often pushed to the margins or the bottom rungs by society. We can help lift them up as Mary promised God would in turning our world topsy-turvy. We can bring their concerns before those who might exclude them – our nation’s leaders in Congress – and help ensure that they get not only a share of the pie but get filled with good things, not just the leftovers. We can do this through our advocacy before our federal government, the mission of Bread.

We thank God for Mary, Mother of God, today, for the ways she points us to God and is an example of obedience to God’s will. And we thank God for the opportunities she reminds us that we have for assisting people who are hungry, for participating in God’s re-ordering of the world and bringing an end to hunger.

Stephen H. Padre is the managing editor at Bread.

Photo: A mosaic depicting Mary and the Christ child at the Byzantine-style Basilica of the National Shrine of the Immaculate Conception in Washington, D.C., the patronal church of the U.S., dedicated to Mary. Beechwood Photography/Flickr.

God, Mary, Jesus, and others remind us of our duty to help people who are hungry and poor.