Migration is a Hunger Issue: Honduras 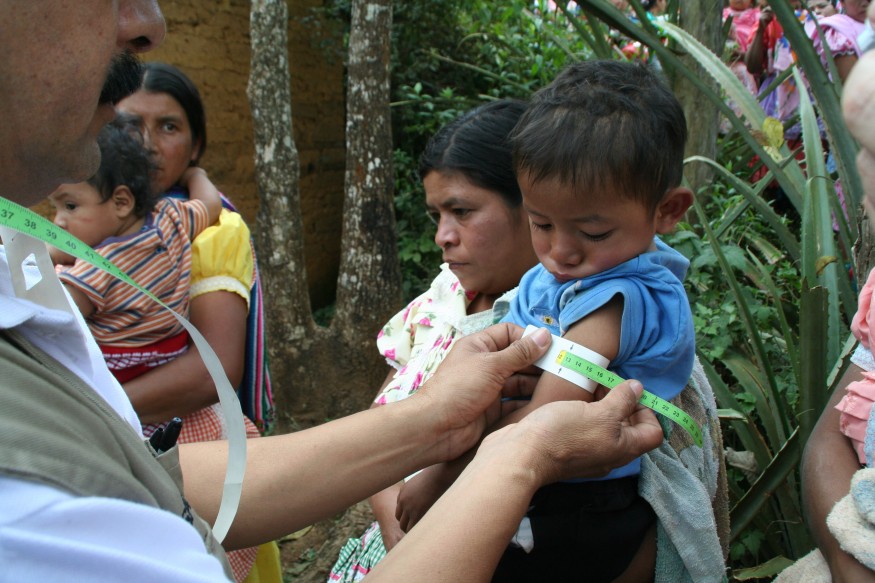 Around the world, the number of people migrating is at an all-time high. People who migrate include refugees forced from their home countries because of violence, civil war, or natural disaster; people displaced from their homes within their own countries; and people leaving their homes to escape poverty or to seek better opportunities elsewhere. For centuries, people have migrated within their own countries or to others to seek out better lives for themselves and their families.

But the number of people fleeing their homes, rather than mainly seeking opportunities, is increasing. Many migrants are not so much being “pulled” to places like the United States, as “pushed” out of their home countries by factors beyond their control.

Take Honduras for example. Hondurans are facing widespread poverty, hunger, malnutrition, and violence. Nearly 63 percent of the population lives below the national poverty line. Nearly one in four children are stunted, or chronically malnourished. And the murder rate in Honduras is one of the highest in the world.

The World Food Program (WFP) recently released a report that presents evidence of the specific link between emigration from Honduras and the other Northern Triangle countries (El Salvador and Guatemala), and the inability of families to put food on the table. High unemployment rates and low wages are particularly common in the Dry Corridor, the most vulnerable region of all three countries. In Honduras’ Dry Corridor, 68 percent of the population is unemployed. There are several reasons for this, among them climate change, drought, and widespread destruction of crops from the disease coffee rust. Coffee rust has decimated the agriculture sector, destroying livelihoods and increasing food insecurity. WFP found that more than half of the households interviewed for its report spend more than two-thirds of their monthly income on food. And the top reason listed for emigration was “no food.”

The report also showed that emigration is linked to the food security of family members left behind in Central America. Migrants who do not succeed in crossing borders and in finding work once they reach their destination only add to their own and their families’ indebtedness. But those who do get jobs are able to send money back to their families. These funds, known as “remittances,” make a big difference in the lives of families back home. In 2015 alone, remittances to Honduras from the United States totaled more than $3.7 billion, which is between 17 percent and 18 percent of Honduras’ gross domestic product or GDP. WFP reports that the main use of remittances in Honduras is to buy food, followed by paying for basic education and medicines. Thus, remittances are critical for the food security of families left behind in Honduras.

Hondurans were first made eligible for TPS in 1999 after Hurricane Mitch devastated the region. It has been extended ever since because of subsequent natural disasters. The current TPS for Honduras will expire on January 5, 2018, unless the U.S. Secretary of Homeland Security makes the decision to extend it by November 6, 2017.

Given the conditions in Honduras—hunger, malnutrition, food insecurity, and drought, in addition to other factors such as economic inequality and gang violence—ending TPS for Honduras would place 60,000 Hondurans currently in the United States at great risk of increased hunger as well as poverty and violence. It would also increase hunger among their families in Honduras who currently rely on remittances to pay for food, education, and medicine.

An important part of comprehensive immigration reform in the United States would be to extend TPS for Honduras while also providing development assistance to enable the country to address the root causes of emigration—hunger, poverty, and malnutrition.

Many migrants are not so much being “pulled” to places like the United States, as “pushed” out of their home countries by factors beyond their control.