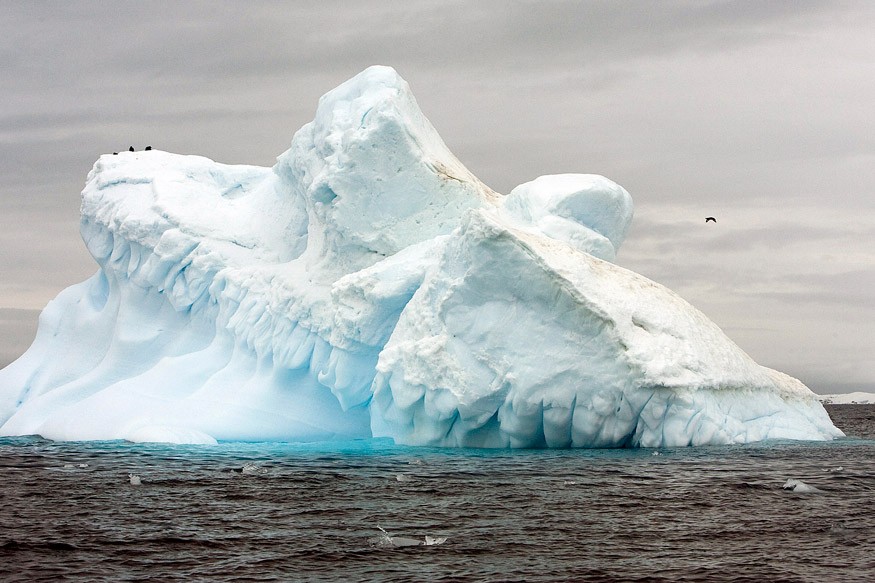 Younger generations have the most to lose if today’s leaders in government do not act more assertively to slow climate change.

This is the basis for an inspired climate advocacy campaign that is currently in progress, centered on a lawsuit filed against the U.S. government in federal court. The plaintiffs, 21 children and young people ranging in age from 10 to 22, allege that the government has knowingly violated their rights by failing to respond to climate change more forcefully and effectively.

Bill McKibben, pioneering climate activist and founder of the international environmental organization 350.org, describes the plaintiffs’ day in court as “the most important lawsuit on the planet right now.”

The case began on October 29, 2018, in the U.S. District Court in Eugene, Oregon. The plaintiffs want the federal government to implement a national Climate Recovery Plan consistent with the best available scientific analysis. The plan would prioritize reducing greenhouse gas emissions, primarily carbon dioxide (CO2). Bill McKibben’s organization is named after the number considered the maximum safe level of CO2 in the Earth’s atmosphere, 350 parts per million. The level today is 408 parts per million.

Nobel Laureate and economist Joseph Stiglitz will appear as an expert witness. He has been providing pro bono analytical support, which includes a 50-page expert’s report that argues that the U.S. government, through “insufficient action on climate change, [is] imposing and will continue to impose enormous costs on youth plaintiffs.”

The United Church of Christ (UCC) Council for Climate Justice is calling on the faith community to publicly support the children and youth who are bringing the case to court. Kiran Oommen, one of the plaintiffs, is the son of ordained UCC minister Melanie Oommen, and UCC was the first denomination to call for financial divestment from fossil fuels.  In addition to providing financial support for the legal team, the UCC is encouraging young leaders to show their solidarity with the 21 children and youth by delivering sermons on climate justice.

Our Children’s Trust, an environmental organization, is providing legal support to the plaintiffs. It has been supporting cases brought by youth in state courts since 2011 and describes its mission as “elevat[ing] the voice of youth—to secure the legal right to a healthy atmosphere and stable climate on behalf of all present and future generations.”

The federal lawsuit, Juliana v. United States, was filed in 2015, but the federal government has fought at every stage to block the case from coming to trial, and it continues to petition for it to be dismissed. The case has drawn national media attention, which has given several of the plaintiffs a platform to speak out. “You don’t have to call yourself an activist to act,” said lead plaintiff Kelsey Juliana in an interview with Bill Moyers on Moyers & Company. “I think that’s so important that people my age really get [that] into their heads. As a younger person, I have everything to gain from taking action and everything to lose from not … It’s important that youth are the ones who are standing up because of the fact that we do have so much to lose.”

Julia Olson, chief legal counsel for the plaintiffs, believes that whatever decision is reached by the District Court is likely to be appealed to the Supreme Court. The U.S. government is virtually certain to file an appeal if it loses the case or key elements of it. You can follow the latest news about the case at Our Children’s Trust.

"The most important lawsuit on the planet"