A New Phrase in Development-Speak: What is domestic resource mobilization? 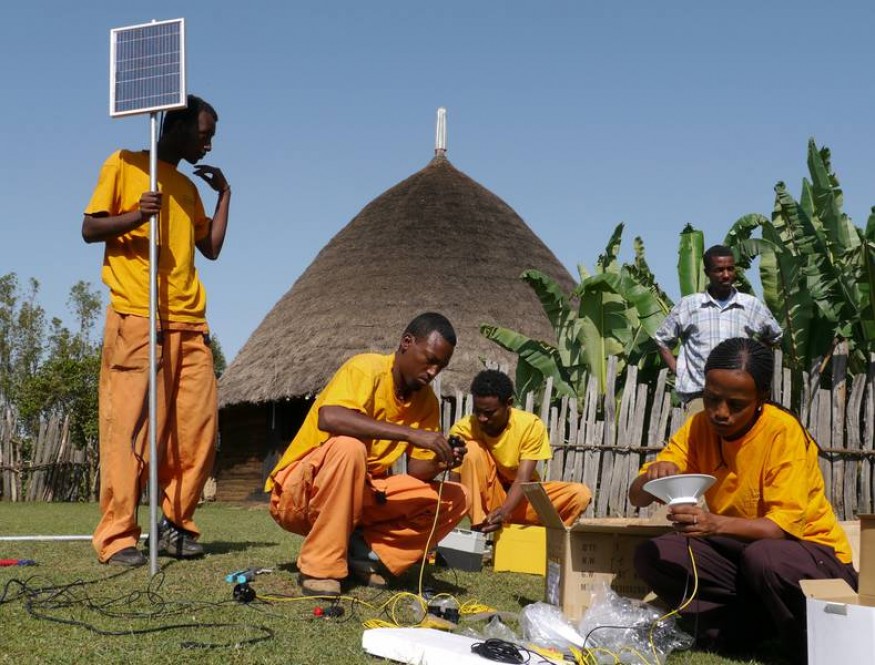 As we’ve been discussing here on the blog, the world has just adopted the Sustainable Development Goals (SDGs), designed to succeed and build on the progress of the Millennium Development Goals (MDGs), which end December 31 – only a matter of weeks now.

Bread for the World and the Institute are, of course, most concerned with SDG 2, which calls for the end of hunger by 2030. The United States will be developing its own plans to end hunger here at home as well to meet the other SDGs. There is plenty of work to be done, but ending hunger in our country is very much an attainable goal. In addition to domestic advocacy, Bread members can also promote the global SDGs by helping to ensure that U.S. development assistance is channeled effectively into developing countries’ own efforts to achieve the goals.

Most U.S. poverty-focused development assistance will continue to support partner countries’ development action plans – establishing nutrition safety nets, strengthening health systems, raising agricultural productivity, and all the other identified priorities that will open up more opportunities for people suffering from hunger. A different area of focus, though, is attracting more attention now than it has in the past. It has a rather clunky name, domestic resource mobilization (DRM) for development, but it is a straightforward idea: supporting countries’ efforts to raise more of their own resources for development priorities.

When we think of how governments raise revenue, the word “taxes” probably comes to mind. Steven Damiano, who was with the Institute this summer on a Crook fellowship, has looked in detail at how the United States can help partner countries develop tax systems that are not only fair and transparent, but also generate more revenue for education, health, and other efforts to improve people’s lives. His paper, Domestic Resource Mobilization for Development: Ideas for U.S. Policy, explains what the United States is doing now to support DRM through tax systems and explores future possibilities. This past July, at the Financing for Development conference in Addis Ababa, Ethiopia, the U.S. government committed to doubling the funding now going to support DRM. Even after the amount is doubled, it will be modest – but this “seed money” to enable countries to develop their own capacities will pay off in the long run.

Of course, every country has its own set of strengths and challenges. Particularly when it comes to “fragile states,” the United States should approach DRM in ways that suit the context. Key areas where increased support will make a difference include strengthening institutions and civil society, improving fiscal transparency, enhancing government accountability for managing public funds and providing public services, and providing technical assistance in a range of areas, including how to assess the impact of changes in policy on hunger and inequality. This is really barely scratching the surface on the topic of equipping countries to access more of their own resources -- please read the Domestic Resource Mobilization report for a fuller context and discussion!

We will be hearing a great deal more about “fragile states” and “states of fragility” as the effort to reach the SDGs gets fully under way. As mentioned in an earlier piece, "Hunger in Fragile States: Where to Start?", the very fact that the world has made so much progress against hunger means that the people and communities still living with hunger are becoming harder and harder to reach. Many of the “last miles” in building food security are in the world’s 50 identified fragile and conflict-affected states. We cannot end global hunger without effective strategies to reduce fragility.