No longer on the tightrope of poverty 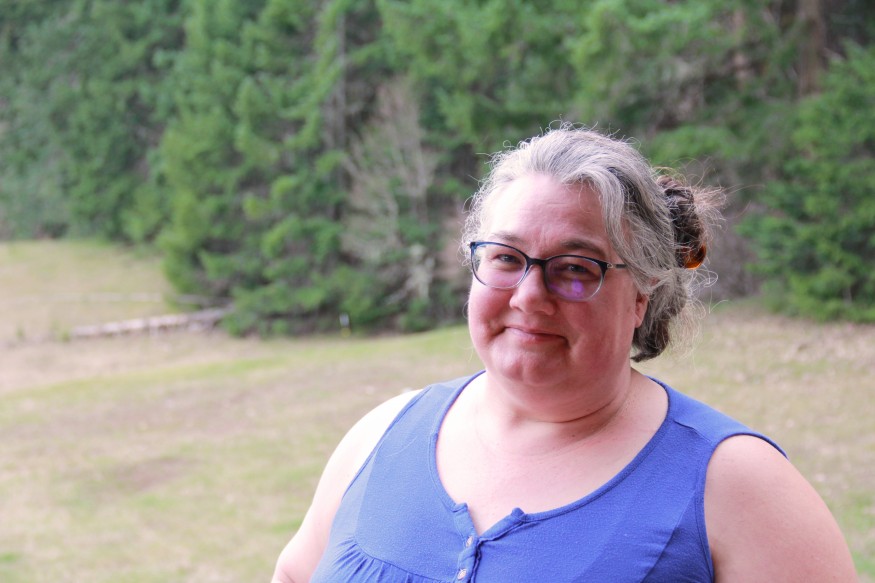 Until three years ago, the Durham family lived at the poverty line.

“There were times where I thought, I don’t know what I’m going to do,” said Crystle Durham, who lives in Husum, Washington with her husband and children  “Where was the money to pay this bill?”

It is a question repeated in households across rural America, where a dollar no longer stretches as far as it did 50 years ago, traditional industries are disappearing, and worry is a constant companion.

Government programs have been a lifeline for families like the Durham’s. Crystle is thankful that WIC meant her babies had milk and cereal when they needed it. Until she started teaching, SNAP food benefits meant her cupboards were not empty. The yearly refund from the Child Tax Credit (CTC) and the Earned Income Tax Credit (EITC) made a world of difference.

“We were always catching up,” Crystle said. One year the tax credits helped replace the broken car they needed for work; another year, a refrigerator stopped running; another, they needed a new wood stove. “For the most part it takes care of the bills that accumulated during the year,” she said.

Congress recently expanded both the CTC and EITC, so more individuals can take advantage of the tax credits. But the expansion is only for one year. Bread for the World is advocating that it become permanent.

Before Crystle secured a job as an elementary school teacher, the Durham’s struggled to make ends meet. A minimum wage salary, while raising four boys in the tiny community of Husum, was not covering the bills.

During a really tough time when Crystle was stretching a couple of 25 cent boxes of macaroni and cheese for the family dinner, her husband Richard, a diabetic, made the dreadful choice to forgo the insulin he needed to survive.

“At one point, I was legally blind,” he said. He mitigates the damage with monthly shots in his eyes through the help of the VA, who cover the $2,500 cost of each shot. “I wrote them a letter last night and said, you guys saved my life.”

In 20 years of marriage, the Durham’s carried more than a fair share of worry, but love, deep faith, a tight-knit community, and government programs have eased some of the weight.

They live in the same house Crystle grew up in—the house her father built in 1977. From her porch, the view has slightly changed since her childhood; now the sloping meadow framed by towering Doug Firs is dotted by two more houses: that of her sister’s family and her parents.

They rent the home from her parents at a marked discount and there has always been family around for childcare. The small community church they attend has also been there with wood in the winter, gift baskets of food, and even a Thanksgiving meal with all the fixings one year.  However, many in their community, are in the same low-income boat.

With a bachelor’s degree in English from Washington State University, Crystle did not expect to struggle so much. In fact, she says, her degree meant she was overqualified for many of the low-income jobs available.

She was eventually able to finish an online course and get a teaching certificate so that when a full-time job came up in a school nearby, she qualified.

“I love, love, love, my job,” said Crystle who teaches third, fourth, and fifth graders. A teacher’s salary certainly doesn’t mean the Durham’s are living in luxury, but it eases a lot of the constant worry, they no longer need SNAP, and they have moved off the tightrope of the poverty line.

The yearly refund from the Child Tax Credit (CTC) and the Earned Income Tax Credit (EITC) made a world of difference.