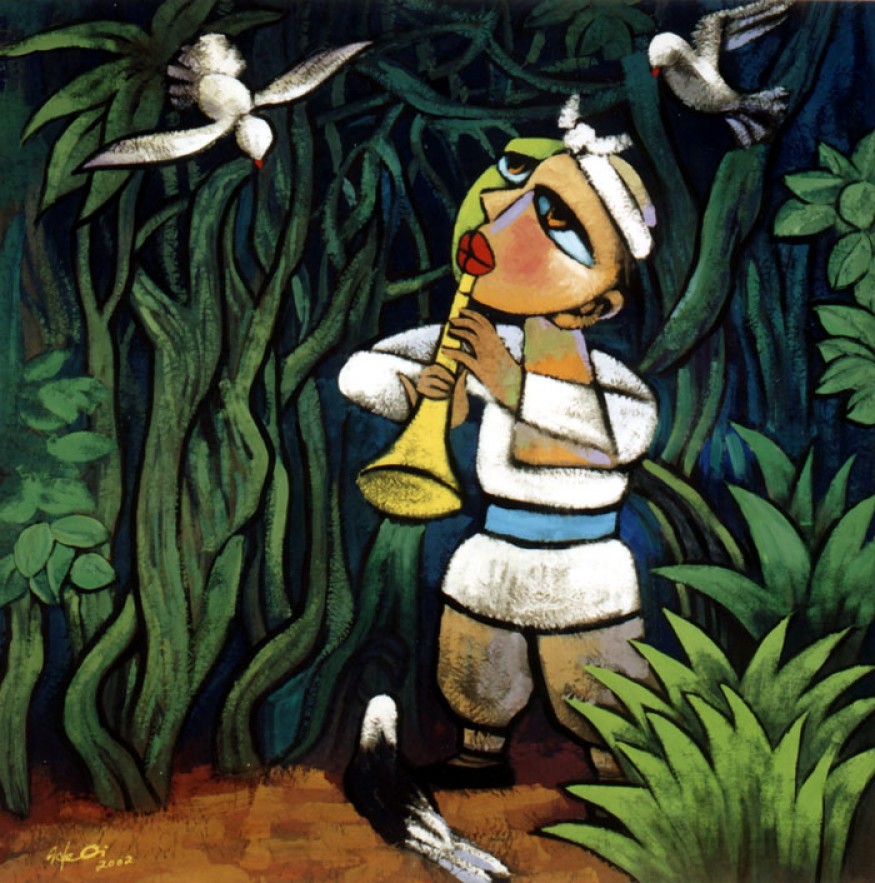 Today on the liturgical calendar is the Feast of St. Francis (1181/1182-1226), the day the Church honors a great friar from Assisi, Italy. He is the patron saint of the environment and animals because he loved all creatures and allegedly preached to even the birds. In recent years, many congregations have started to bless pets and other animals as a way to mark this day and honor his spirit. This has upped the saint’s popularity rating among church-going Americans.

St. Francis was also among his country’s rich and powerful. He was born into a 1 percent family, the son of a prosperous silk merchant. But on a pilgrimage to Rome, he joined the poor in begging at St. Peter's Basilica and went on to live a life of poverty as a friar.

Holy Women, Holy Men is a recent revision of the Episcopal Church’s calendar of saints. This resource’s description of St. Francis begins: “One of the boldest and most spirited figures in history, it is a shame that Francis is sometimes dismissed as simply a quiet bird-watcher. Actually he was an outspoken and controversial social activist.”

Indeed, why is it that a statue of him is sometimes found in quiet gardens? Where the Episcopal Church is arguing he belongs is in a more public, visible space. We at Bread for the World might argue that he even belongs in the political sphere – somewhere near or on Capitol Hill in Washington, D.C. The religious order that Francis founded – the Franciscans – has a reputation closely associated with poverty, simplicity of life, and care for the poor.

St. Francis identified so closely with people who are poor that he gave up all of his wealth to become one of them. While none of us in the 21st century U.S. might do that today, we as American Christians are still called to identify with people who are poor because God has special concern for this group. One way we can do this is to speak for and with them before our government. So many other special interests have powerful lobbying groups in our nation’s capital – big oil, big ag, gun owners, and others. But who will lobby for people who are hungry and poor? Who lobbies for them in Congress? It’s up to us as Christians to do it.

Perhaps we as hunger activists can adopt St. Francis as our patron saint as well. And there’s no better time than now to advocate for ways to end hunger and extreme poverty. We are in the midst of election season, and candidates are listening. They want to know what voters want. Candidates are making promises and plans for their time in office. Tell them to end hunger. And when you speak to them, tell them you’re following the way of St. Francis.

Stephen H. Padre is the managing editor for Bread for the World.

St. Francis identified so closely with people who are poor that he gave up all of his wealth to become one of them.