What’s the Global Food Security Act got to do with the Offering of Letters? 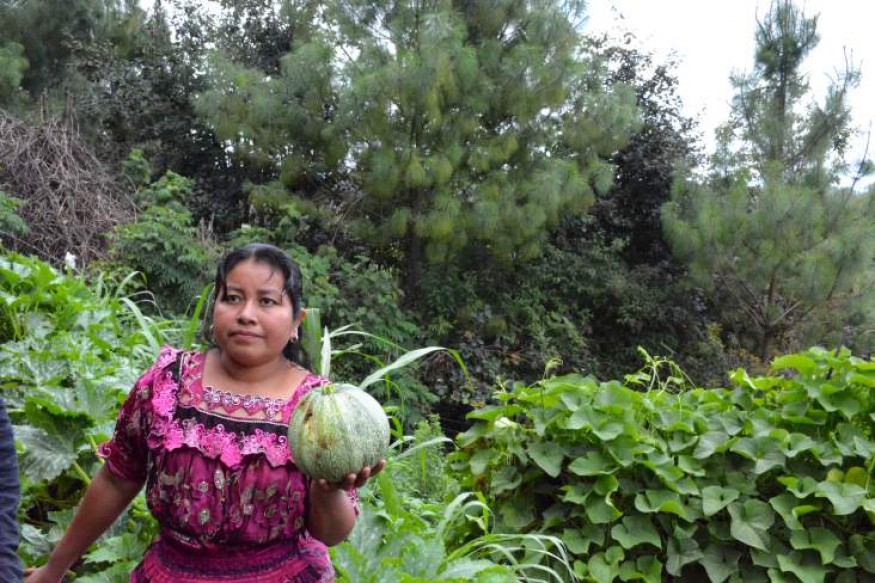 Bread for the World is energized by the enthusiasm our members have shown for this year’s Offering of Letters: Survive and Thrive, focused on global maternal and child nutrition, and for all you have done on the Global Food Security Act of 2016 - winning several victories already this year!

The Global Food Security Act is an important piece of the puzzle in improving maternal and child nutrition along with overall global food security, but the 2016 Offering of Letters is specifically focused on increasing the amount of funding spent on global nutrition programs. What is the difference, then?

On the other hand, this year’s letter-writing campaign is focused on what is called “appropriations legislation,” which are the spending bills that fund these programs, many of which are established through authorizing legislation. This year, we are asking Congress to increase funding for nutrition in global health programs at the U.S. Agency for International Development (USAID) to at least $230 million in fiscal year 2017.

While these are two distinct priorities and two different types of legislation, there are very close connections. Feed the Future, the initiative that the Global Food Security Act makes permanent, works in 19 countries to increase long-term agricultural development, food security, and improve the nutrition of women and children. Feed the Future has its own funding account through the appropriations process. The money we’re asking for in nutrition in global health programs at USAID supplements the Feed the Future funding, but is the foundation for all of USAID’s global nutrition programs.

This money gives USAID the resources to focus on nutrition interventions such as vitamin A supplementation, promoting exclusive breastfeeding, and nutrition education for mothers and caregivers. These programs, along with investments in activities like agriculture development and water and sanitation, have already shown significant results in reducing stunting; for example, stunting was reduced by 33 percent between 2008 and 2014 in Ghana. Increasing funding for nutrition in global health programs at USAID will help the U.S. government to scale up these nutrition programs and, we believe, can help us end maternal and child malnutrition by 2030.

We’re very excited by the recent rapid movement of the Global Food Security Act in Congress, and we are still focusing on thanking our champions and supporters in the House and the Senate. However, it makes this year’s Offering of Letters even more important – to make sure that the emphasis that the Global Food Security Act places on improving nutrition through U.S. global food security programs is adequately funded through the appropriations process.

Our 2016 Offering of Letters is not done. Keep writing those letters!

Jordan Teague is the international policy analyst for food security and nutrition at Bread for the World.

Our 2016 Offering of Letters is not done. Keep writing those letters!