Women’s right to vote in the U.S. and lessons from Ethiopian queens 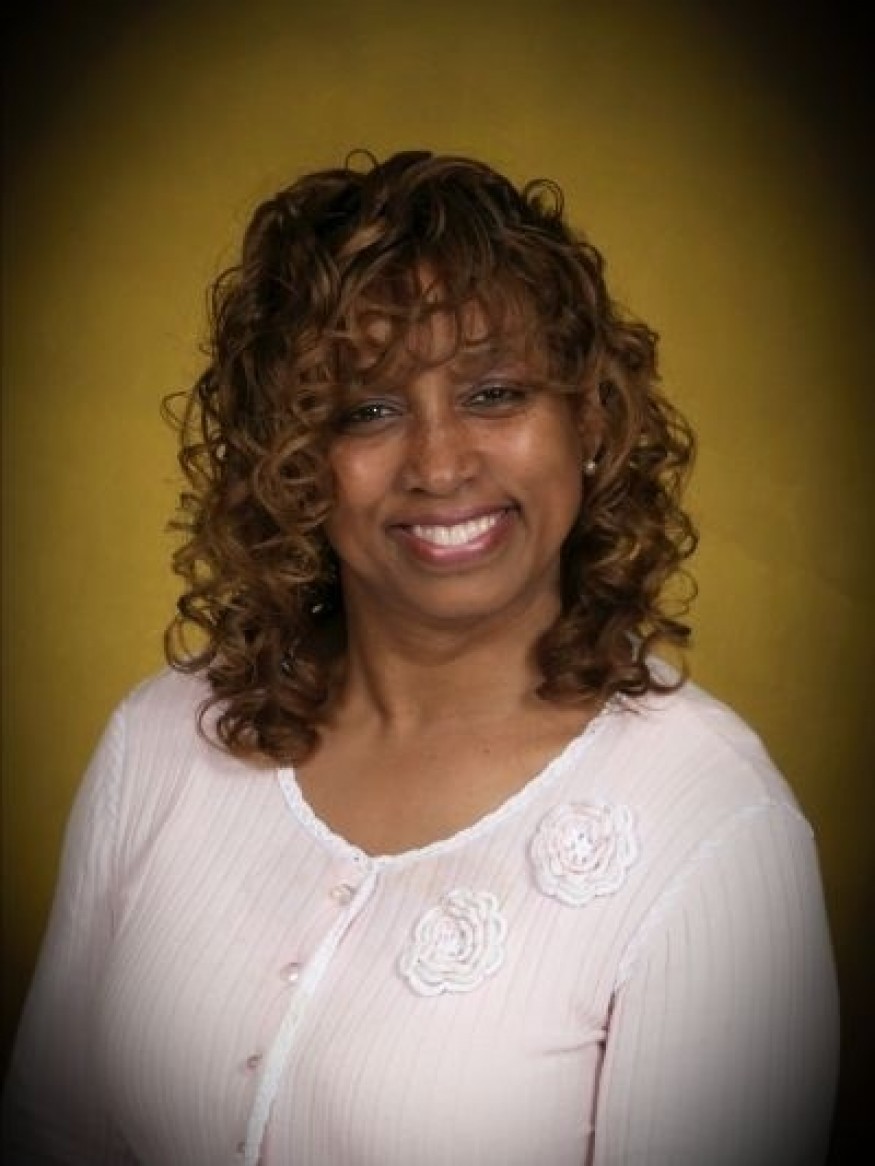 “Ethiopia will quickly stretch out her hands to God.” —Psalms 68:31b

I recently visited Addis Ababa, Ethiopia on my way to participate in a faith workshop on the effects of conflict on Pan African women and girls.

Conflict is one of the greatest threats to ending hunger—affecting women and girls in particular, the hardest. Conflict and other issues related to the lack of empowerment of women and girls often do not have much visibility. Bread for the World’s 2015 Hunger Report: “When Women Flourish…We Can End Hunger” included an interactive tool that showed the world is missing nearly 80 percent of data essential to charting women’s progress on empowerment.

Also, not well-known is the historic and contemporary stories of hope, resilience, and leadership of women and girls in conflict. But Ethiopia offers an important lesson. Ethiopia is not only a biblical and secular treasure; it is a dignified location for all peoples and especially African peoples.

Ethiopia is the only African country not colonized by a European power. Ethiopia’s self-governance and acceptance of Christianity was codified and practiced long before the disruption of colonialism and colonial missionizing to other African peoples. Leadership by Ethiopian women during the ancient period and today are examples of this lesson despite conflict in their country.

Sahle-Work, along with Prime Minster Abiy Ahmed, who recently won the Nobel Peace Prize, are leading transformative changes in Ethiopia, expanding civil society space, voting, and voice. They have also received global recognition for reforms in the country’s agriculture sector.

This year, we celebrate the 100th anniversary of the right to vote for women in the United States. We also lament that African American women were not beneficiaries of this victory 100 years ago due to inequitable laws and practices.

Today, many women still cannot vote—including many Pan African women. Still, these women have fought and are still fighting for their rights. So, I invite you to celebrate Women’s History Month and vote!