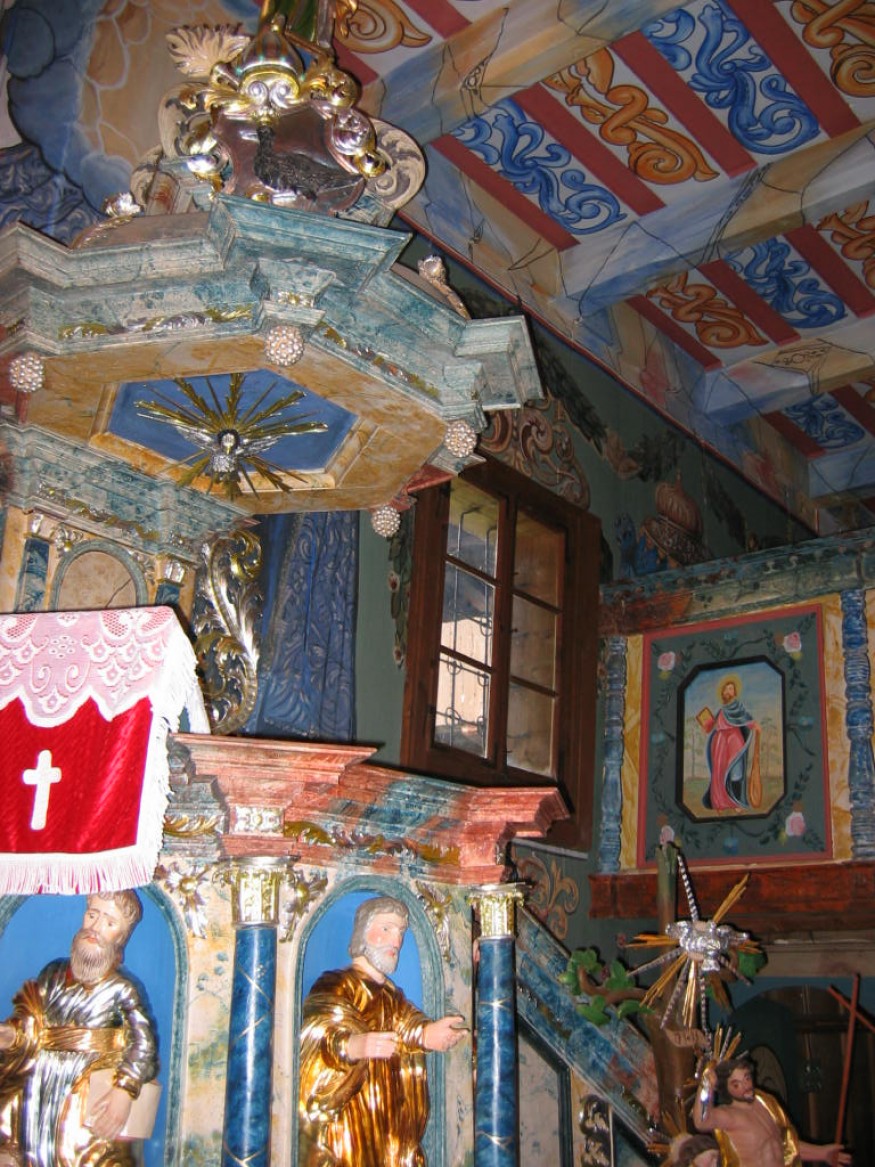 We will especially be lifting up in prayer the challenges related to hunger and poverty that the people of each week’s countries face. In prayer, God’s story and our own story connect — and we and the world are transformed. In a prayer common to all of us — the Lord’s Prayer/the Our Father — we pray, “Give us this day our daily bread.” This line from this prayer can also be a prayer for the end of hunger.

For the week of August 30-September 5: Czech Republic, Poland, and Slovakia:

God of grace and God of glory, we give you thanks for these countries and their contributions to the world - for strong leaders of the world church, for steadfast and inspiring political leaders, and for playwrights and other artists. We pray for these countries' peoples as they continue to emerge from the decades of communist rule. Give their governments wisdom and stability as they mature into independent countries. Strengthen the churches in these countries as they seek to become established once again and deal with the secularization that comes with modernization.

We also lift up the people in these countries who struggle with hunger and poverty. Give their governments and other institutions the resources and means to provide assistance and find solutions. We also pray for the poor and the elderly, who bear the brunt of economic reforms; the unemployed, and all who suffer the loss of state social services; and the victims of anti-semitism, and ethnic, gender, and social intolerance in the midst of rising nationalism and the search for identity. Help all the peoples of these countries find ways of living peacefully together and with care for one another.

All these things we ask in the name of Jesus. Amen.

Percentage of the population living below the national poverty line:

Photo: The pulpit in a Lutheran church in Istebne, Slovakia. Slovakia has several churches with elaborately and colofully painted interiors like this. Most are Lutheran, but some are Catholic, and most are made of wood. Photo by Stephen H. Padre/Bread for the World