World Prayers for May 28 – June 3: Angola and Mozambique 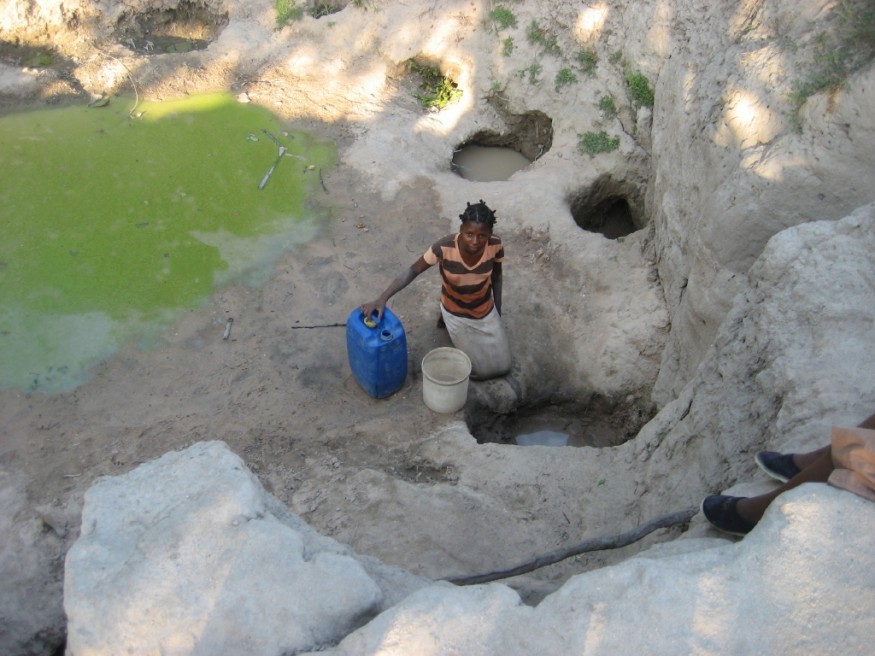 For the week of May 28 – June 3: Angola and Mozambique

Prayer of an African Christian