Proposed House Budget Would Drive Millions into Hunger and Poverty 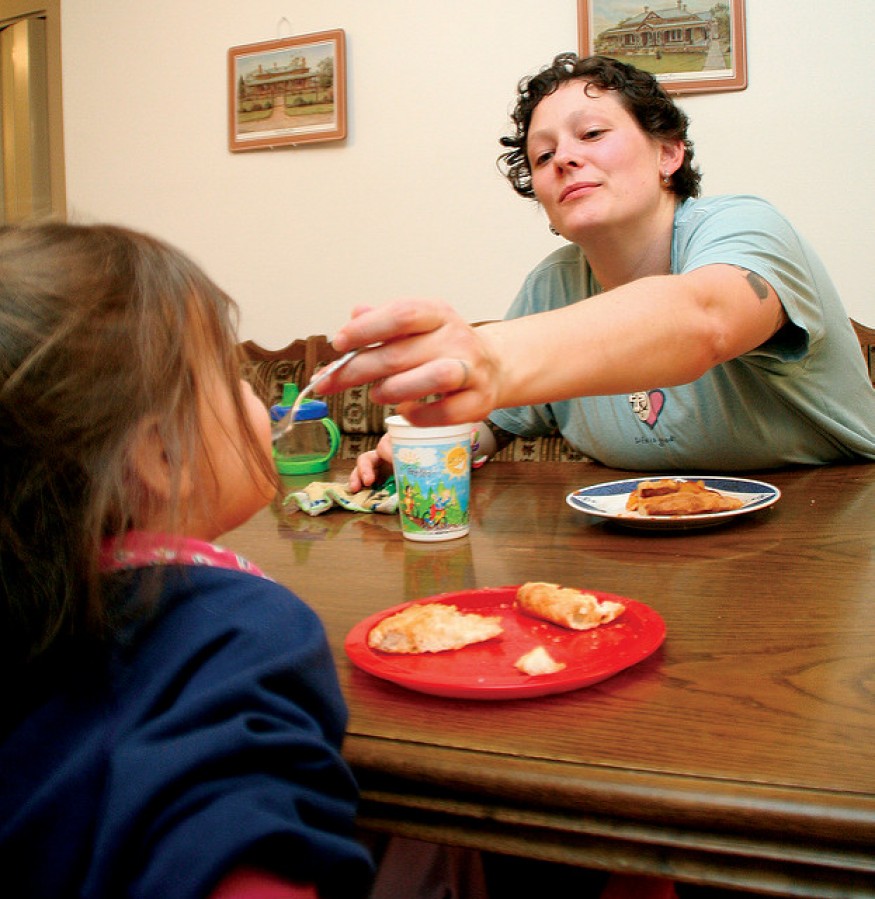 Washington, D.C. – The $6.5 trillion in cuts over 10 years in the proposed 2017 budget by the House of Representatives will push millions more American working families and children into hunger and poverty. The spending cuts target programs that assist poor and working-class families, including the Supplemental Nutrition Assistance Program (SNAP, also known as food stamps) and Medicaid.

“Budget cuts of this magnitude will have devastating consequences for working families and their children, potentially pushing millions further into hunger and poverty,” said Rev. David Beckmann, president of Bread for the World. “Right now, more than 48 million Americans struggle to put food on the table. If these spending cuts are put into place, this number will rise dramatically.”

The 2017 budget proposed by the House of Representatives calls for $3.5 billion in cuts over the next 10 years to programs that provide assistance to poor and working-class families. It also requires lawmakers to find more than $30 billion in savings over the next two years. In addition to proposing deep cuts to SNAP and Medicaid, the House is considering limiting families’ eligibility for the child tax credit.

The proposed budget would also repeal the Affordable Care Act, and cut Medicaid by more than $1 trillion over ten years. This would push tens of millions of people onto the rolls of uninsured Americans. Currently, one out of three people with chronic medical conditions must choose between treating these conditions or feeding themselves and their families.

“It has been a long time since our country has made ending hunger and poverty a national priority,” added Beckmann. “If we want this to happen, then we must vote people in to office who will do something about it. We need to have members of Congress who will solve hunger and poverty, not worsen it for America's working families and children.”