A year’s progress on connecting hunger and health 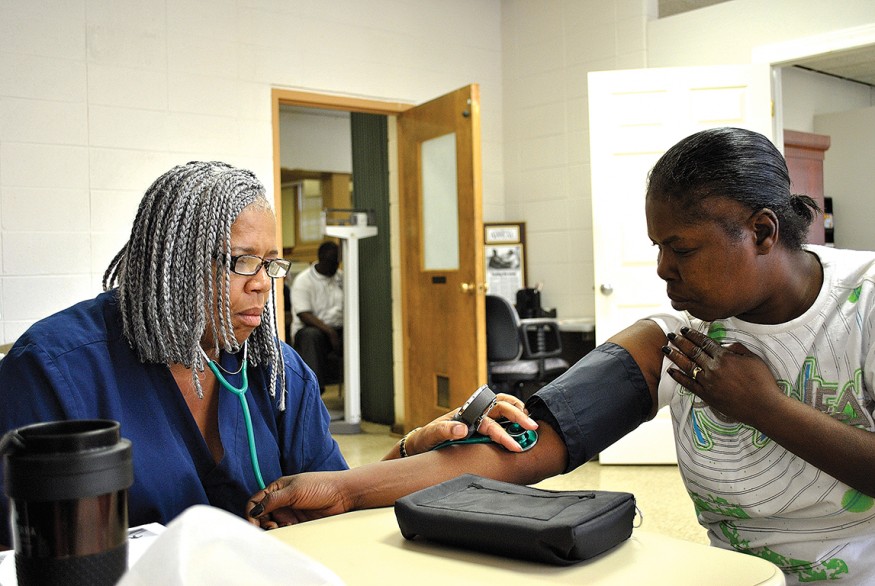 Editor’s note: This post is the last installment of the weekly, year-long series called the Nourishing Effect. The series explored how hunger affected health through the lens of the 2016 Hunger Report. The Hunger Report is an annual publication of Bread for the World Institute.

It was just about a year ago that Bread for the World Institute launched its 2016 Hunger Report, The Nourishing Effect: Ending Hunger, Improving Health, Reducing Inequality.

The report included a study from Boston University/Children’s Health Watch that found hunger adds at least an additional $160 billion to U.S. annual healthcare costs. Major recommendations of the report included requiring all healthcare providers to use the Hunger VitalSign,™ a two-question survey to assess hunger among patients, and requiring that this data be aggregated, analyzed, and reported jointly by the Departments of Agriculture and Health and Human Services (HHS).

Since then, there have been a number of significant developments in promoting awareness and action on the hunger-health connection.

It is still too early to determine if these collective activities have begun to move the needle on addressing hunger in order to improve health, but we know that there is a growing understanding among organizations and individuals around the country about the hunger-health connection.

With the SDGs as a new framework, we will continue our work and maintain our hope that additional actions to address hunger as a health issue in the years to come will result in lower healthcare costs and healthier people.