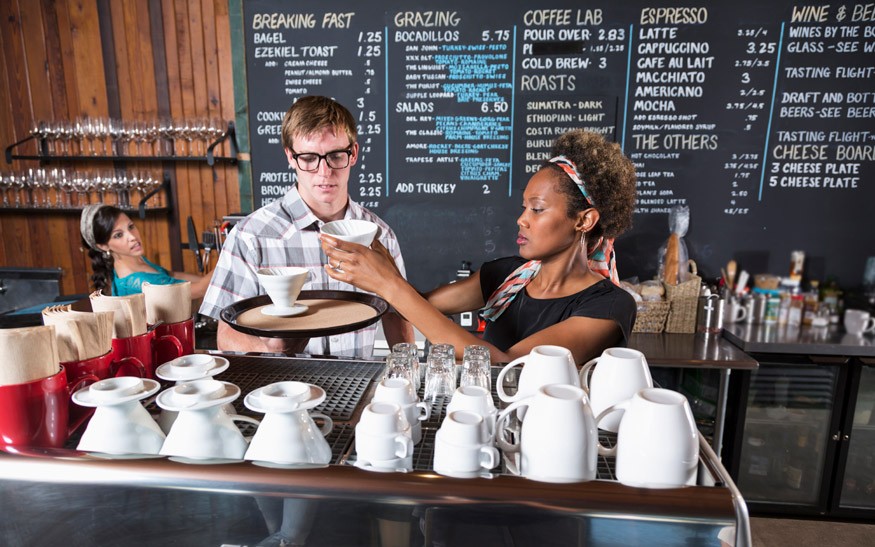 We cannot end hunger in the U.S. without raising the minimum wage.

In the United States, the preferred way of ending hunger is by ensuring that everyone who wants a job can get one and that it pays a sufficient wage. The bare minimum that defines a "decent" job is a living wage, which should provide families with the means to put food on the table. For those who are raising children, a decent job should allow them to balance their responsibilities as an employee and parent.

The work people do is a source of dignity in their lives, or at least that is how it should be. It is dehumanizing when wages are not sufficient to provide for basic living costs. Millions of working families have little left after paying for housing and transportation, health care, and child care. Food is the most flexible item in a household budget, which is why hunger is usually episodic.

We cannot end hunger in the United States without raising the minimum wage. We urge all members of Congress to co-sponsor the Raise the Wage Act of 2019.

"The laborer deserves to be paid"