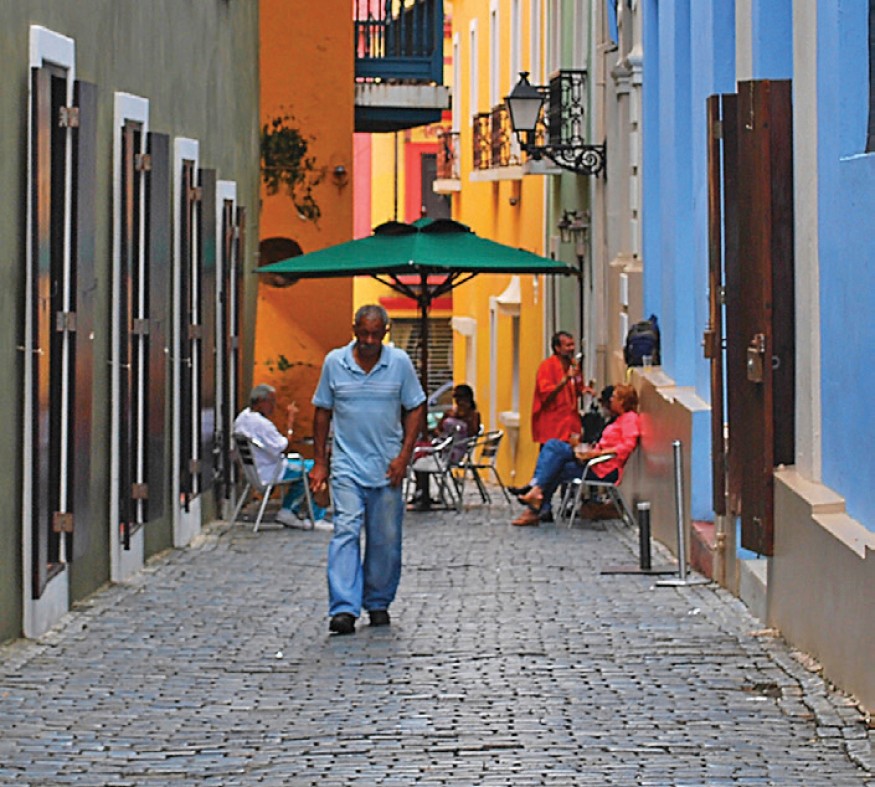 Even before Hurricanes Irma and Maria struck Puerto Rico, hunger and food insecurity were much more common among Puerto Ricans than among their fellow U.S. citizens in the 50 states.

Before the hurricanes, 1.5 million Puerto Ricans were food insecure. The child food insecurity rate was 56 percent — nearly triple the average for the rest of the United States.

Families have no way of earning money for their basic needs such as food, water, and shelter—let alone the additional re-sources needed to rebuild their homes, farms, and businesses. We believe that most, if not all, families are currently food insecure, regardless of income.

Before the hurricanes, Puerto Ricans were four times as likely to be food insecure as the average American.