Getting to Zero Hunger by 2030: Race, Poverty, and Hunger 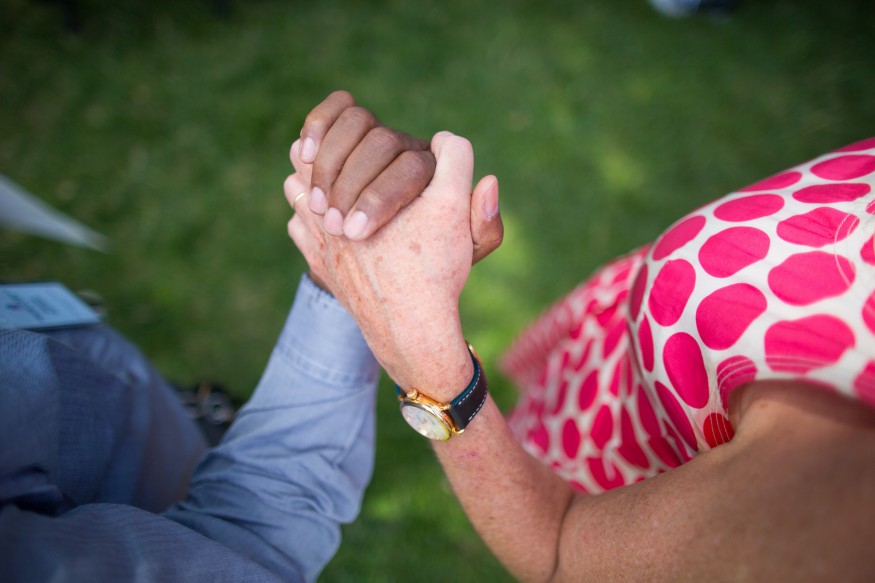 Ending hunger in the United States is within reach, explain Marlysa Gamblin and Margot Nitschke, in Getting to Zero Hunger by 2030. Our country has already committed to doing so by 2030 as part of a set of 17 global goals that also include ending extreme poverty. But achieving zero hunger requires identifying the people most likely to be hungry and supporting policies that give them access to the opportunities they need to build a better life.

Members of many groups are more vulnerable to hunger than the average American. For example, more than 1.4 million military veterans live below the poverty line. Adults with disabilities are twice as likely to live with hunger and poverty as the general U.S. population. Women, children, and older Americans run similar higher risks of hunger and poverty.

Schools that are 90% white spend $773 more per student than schools with 90% students of color.