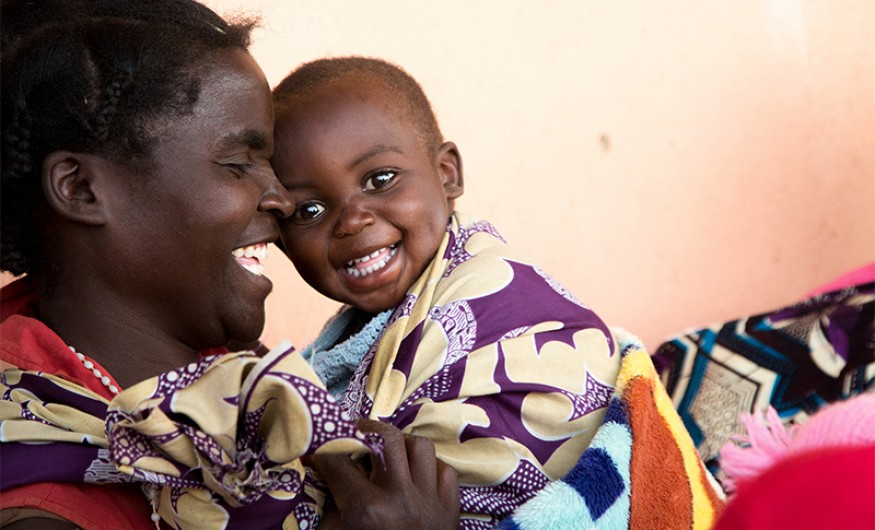 The United States has long been a global leader in responding to humanitarian emergencies and is the largest provider of lifesaving food aid. Since Food for Peace—the largest food aid program—began in the 1950s, approximately 3 billion people in 150 countries have benefited from American generosity and compassion. In fiscal year 2015, U.S. government food assistance reached 36 million people in 43 countries.

The world has changed dramatically since Food for Peace was first created. Food assistance is an integral part of the U.S. government’s efforts to end global hunger. But both the U.S. government and key stakeholders have also noted areas for improvement. There are many ways to strengthen and reform this valuable program to make it more efficient—which means that the same appropriated funding can reach more hungry people overseas, especially malnourished women and children.

The most important “window of opportunity” for human nutrition is the 1,000 days between a woman’s pregnancy and her child’s second birthday. Malnutrition during this time causes lifelong, often irreversible damage to children’s health and development, leading to educational, social, and economic consequences. Countries with high child malnutrition rates can lose as much as 12 percent of their annual gross domestic product (GDP) as a result.

More people are in need of assistance than ever, particularly because of the lasting effects of drought and conflicts in regions, such as East Africa. In today’s budgetary climate the U.S. government needs to be as flexible as it can while remaining a responsible steward of appropriated funds. Economic experts consider food assistance programs that prevent and treat malnutrition to be among the best investments in development assistance.

The Food for Peace Act authorizes food aid as both disaster response and longer-term development assistance. In a humanitarian response, improved nutrition in food assistance products that are either sent from the United States or purchased locally can save more lives and prevent more cases of severe malnutrition. Most of those who benefit will be young children. To do this in the most effective and efficient way, the U.S. Agency for International Development (USAID) and its partners need additional flexibility to provide recipients with the most appropriate food assistance.

A Call to Action

Analysts anticipate that the 2018 farm bill and other upcoming legislation will include food aid reform proposals. To be most effective in helping people who are hungry or malnourished, the final legislation must include the following provisions: Authorize local and regional procurement; improve food aid quality and measure nutrition outcomes; allow flexibility in resource allocation; end the monetization requirement; allocate resources according to global needs; and reduce the impact of argo prefernce on food aid programs.