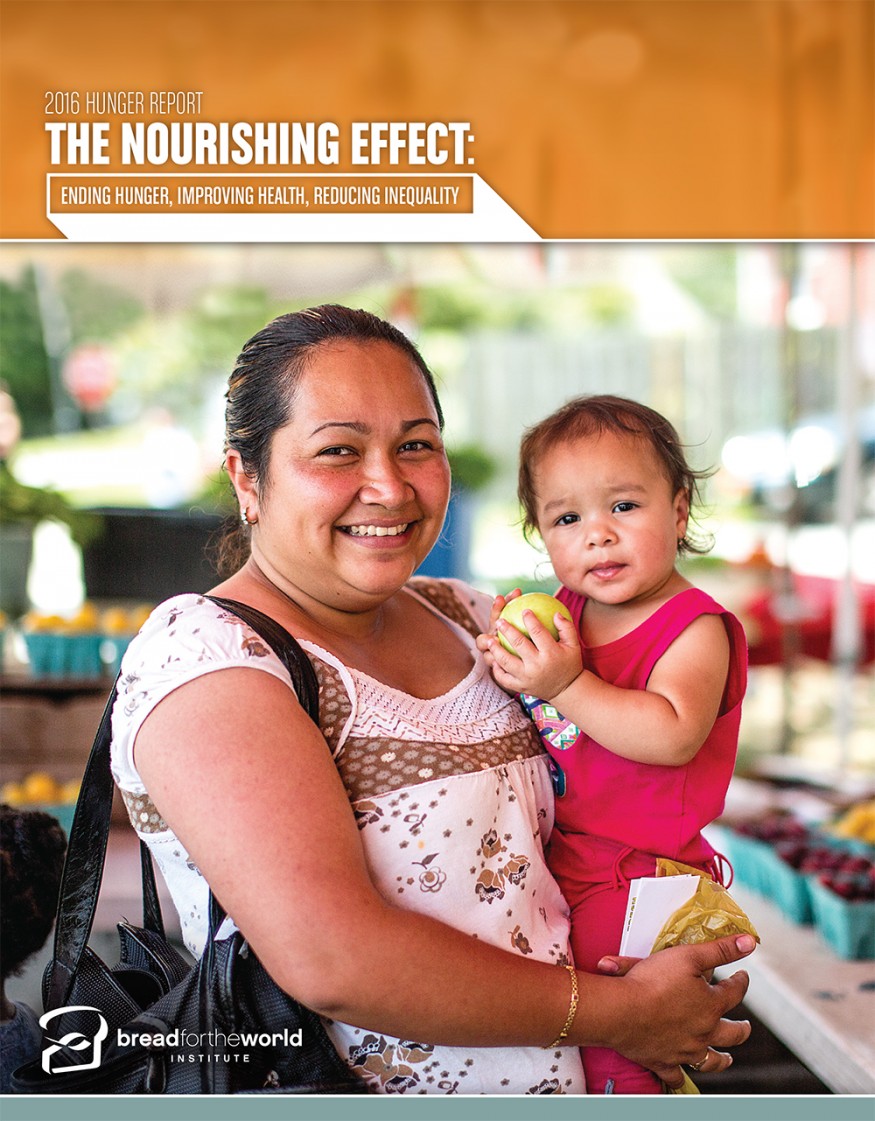 A new study commissioned by Bread for the World Institute shows that last year alone, hunger and food insecurity increased health expenditures in the United States by $160 billion. The study is highlighted in the Institute’s new report, The Nourishing Effect: Ending Hunger, Improving Health, Reducing Inequality.

“Nowhere are the hidden costs of hunger and food insecurity greater than in health care,” said Rev. David Beckmann, president of Bread for the World. “Access to nutritious food is essential to healthy growth and development, and can prevent the need for costly medical care. Many chronic diseases — the main causes of poor health as well as the main drivers of healthcare costs — are related to diet.”