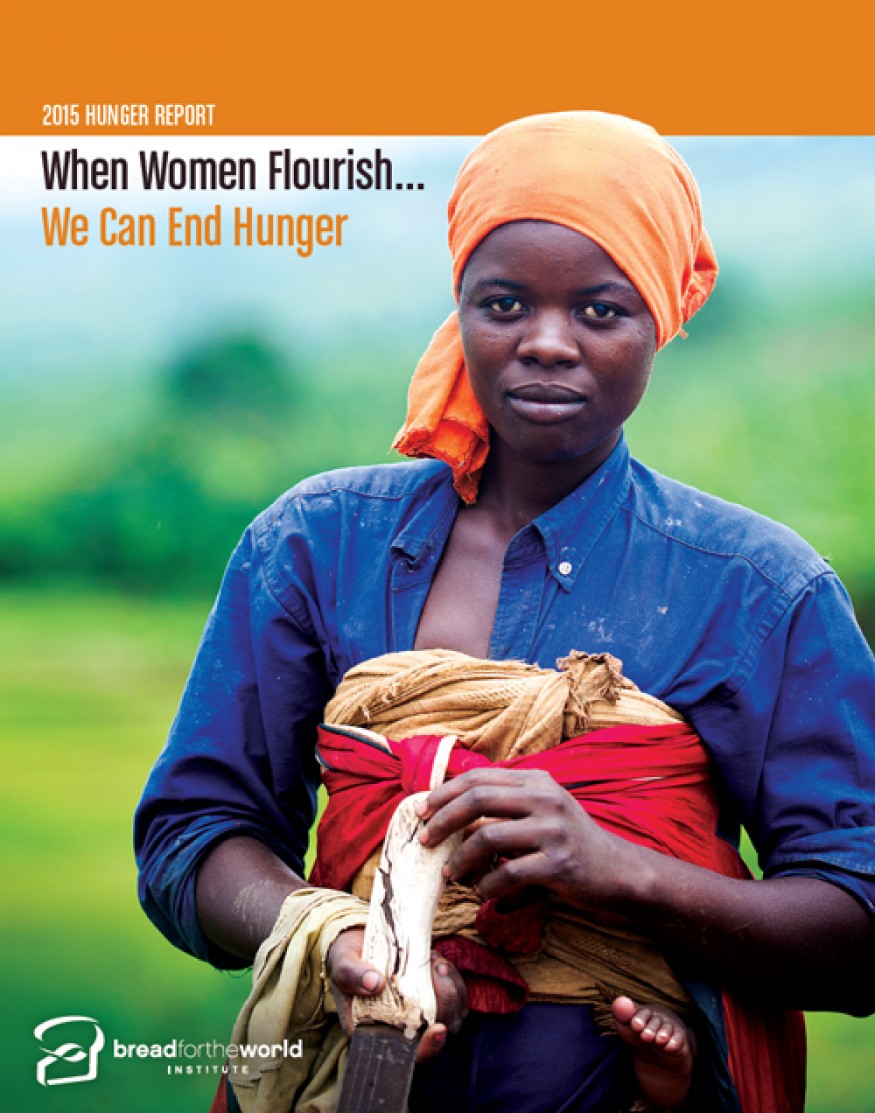 The Hunger Report identifies the empowerment of women and girls as essential in ending hunger, extreme poverty, and malnutrition around the world and in the United States. Women face barriers that limit their ability to engage fully in economic activity. Women are also more likely to earn less or work in low-wage jobs.

The report also shows that women’s willingness to share men’s breadwinning responsibilities has not been matched by men’s willingness to share unpaid household work or caregiving responsibilities. Though domestic work is a public good in the same way that education, clean water, clean air, and the food supply are, it is not recognized as such. Women constitute half the global population.

In many countries, women and girls are more likely to suffer from hunger and malnutrition than men and boys. Poverty and lack of education contribute to this disparity. However, giving women greater control of their income and assets would increase their bargaining power in the household and the market economy. Research has shown that this benefits their families and leads to widespread improvements in a country.