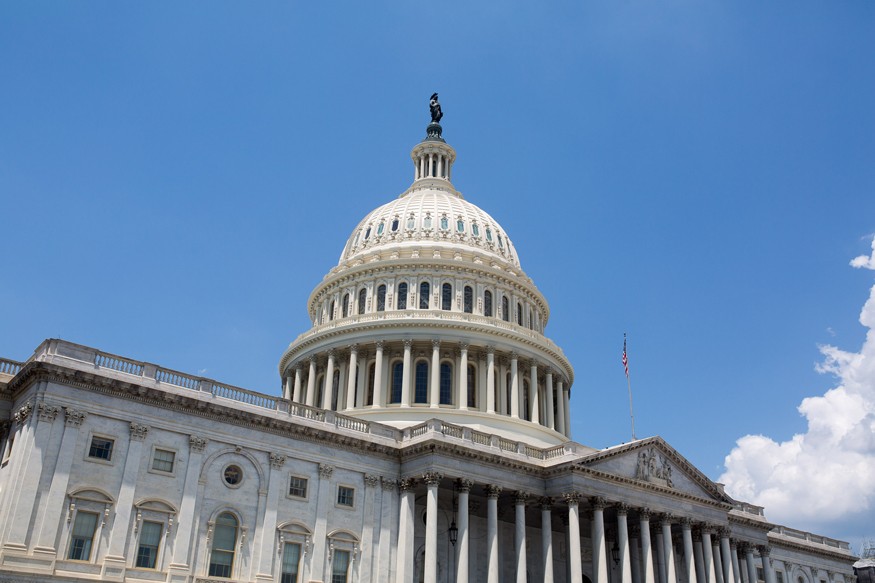 Washington, D.C. – Bread for the World welcomed the House of Representatives’ passage of the American Rescue Plan Act of 2021. The legislation contains numerous provisions that will help people struggling with hunger and poverty. Bread called on the Senate to endorse these key provisions in their version of the bill.

“We thank the House of Representatives for passing the American Rescue Plan,” said Rev. Eugene Cho, president and CEO of Bread for the World. “People need help paying the bills and putting food on the table, and that is what this legislation will do. We hope the Senate does not make changes that would impact hurting families.”

Recent data from the U.S. Census Bureau’s Household Pulse Survey reports that nearly 1 in 6 families in the U.S. are not getting enough to eat because they cannot afford it. The UN World Food Program warns that 270 million people globally could face extreme hunger this year.

Bread is calling on Senators to keep the key provisions of the House-passed bill that address hunger and poverty. These include a 15 percent increase to the Supplemental Nutrition Assistance Program, the pandemic unemployment insurance programs, expansion of the Child Tax Credit (CTC), debt relief for Socially Disadvantaged Farmers and Ranchers (Black, Latino, Indigenous, and others), and funding for the international COVID-19 response, among others.

The one-year expansion of the CTC would reduce childhood poverty in the U.S. by nearly half and do more to reduce hunger among our nation’s children than any single policy has in decades.

“Even though we can finally see light at the end of the tunnel there is still a long way to go. Millions of families do not have enough to eat, and children are going to bed hungry,” added Cho. “As we work our way through these troubled times, we must continue to heed God’s call to care for the ‘least among us.’”