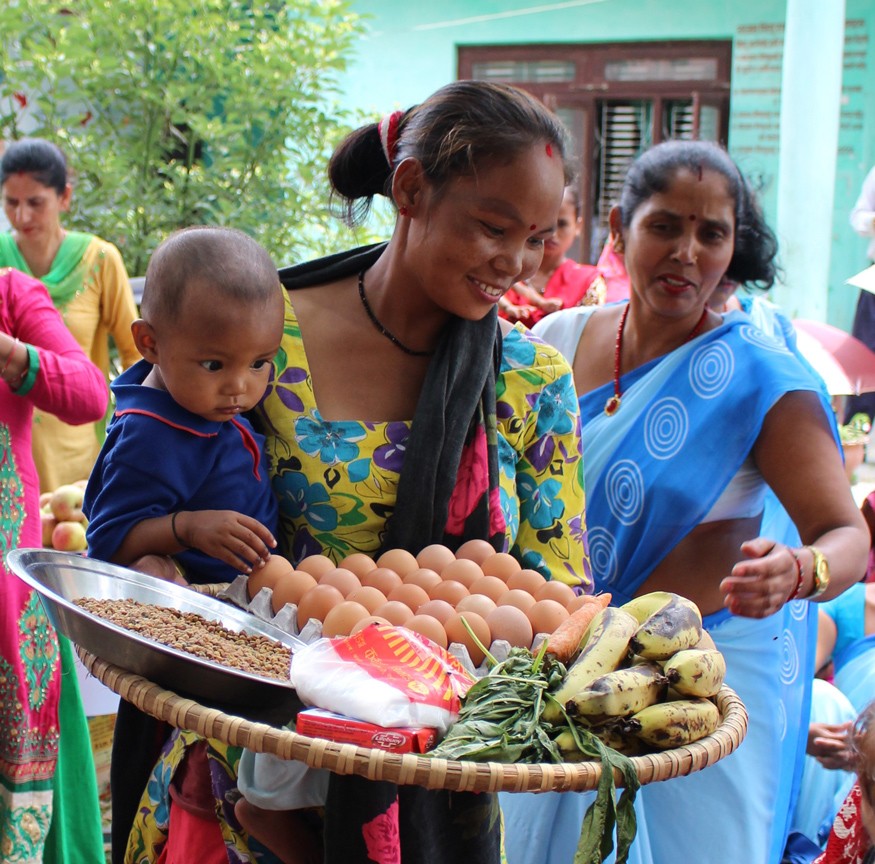 Washington, D.C. – Bread for the World today released the following statement regarding final passage of the Global Food Security Reauthorization Act (S. 2269). The bipartisan bill, which passed both the Senate and House unanimously, now goes to President Trump for his signature.

“Bread for the World celebrates reauthorization of the Global Food Security Act (GFSA). The United States has been a leader in the global fight against hunger and malnutrition, and the GFSA is a critical reason why.

“God calls on us to end hunger. This important victory will make a significant difference in the lives of millions of people around the world. This bipartisan effort began under President George W. Bush and was brought to fruition by President Obama. Now President Trump has the opportunity to carry it forward.

“Reauthorization of the GFSA ensures that improvements in agriculture and malnutrition around the world remain an important piece of U.S. foreign policy and national security strategy. We thank House leadership for bringing GFSA reauthorization to a vote and look forward to President Trump signing the bill into law.”