Bread for the World Statement on New U.S. Hunger Data and the Farm Bill 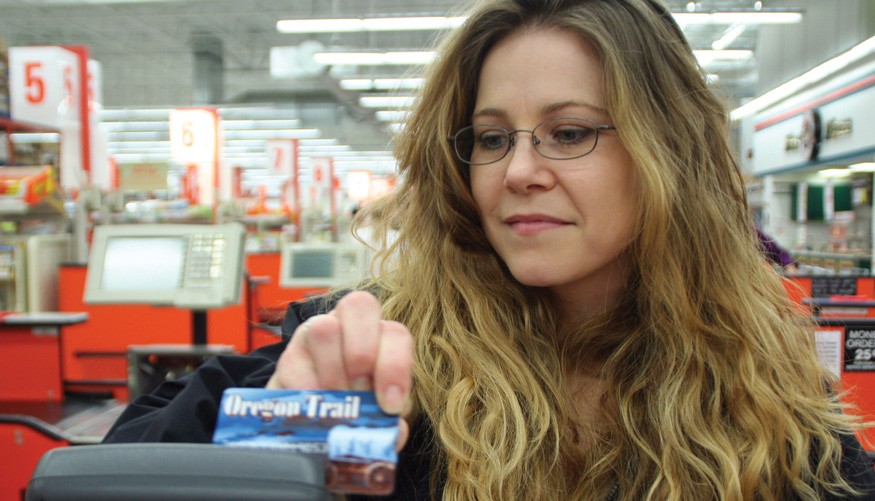 “Bread for the World celebrates news that the number of Americans who struggle with hunger declined again in 2017. Hunger has been declining gradually as the economy has been improving over the last seven years. But hunger is not yet back down to the pre-recession level of 2007. Millions of American families still struggle to put food on the table.

“The conferees on the Farm Bill should not cut SNAP food benefits, as the House of Representatives narrowly voted to do. We favor measures to help low-income people succeed in the labor market, but the increased work requirements in the House bill would, in our judgment, increase hunger.”