Eugene Cho is New President of Bread for the World 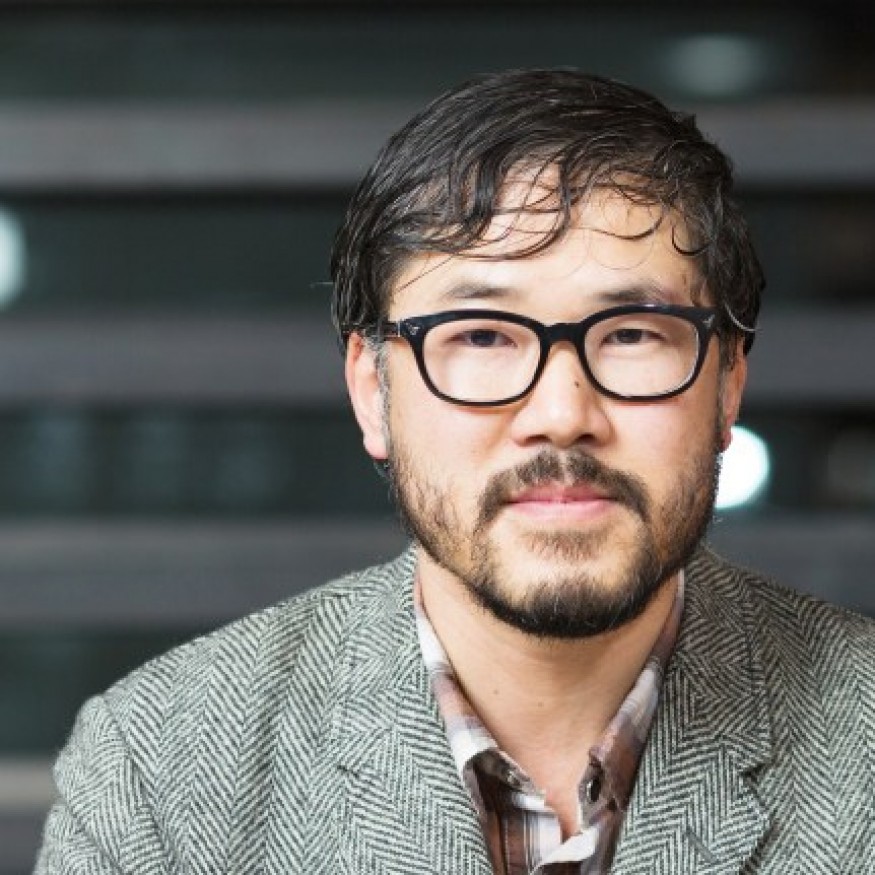 Washington, D.C. – Today, Bread for the World, a Christian anti-hunger and poverty group, announced that Rev. Eugene Cho will be the organization’s next president. Cho will succeed Rev. David Beckmann, who has served as president since 1991.

“Eugene is the leader who can help Bread for the World end hunger and bring our mission to the next generation,” said John Carr, chair of Bread’s board of directors. “He is a committed Christian, clear thinker, compelling speaker, and dynamic pastor. Eugene is a passionate advocate for justice who can build on Bread’s strengths and will powerfully connect faith and action to help bring the end of hunger.”

Cho, an Evangelical Christian, is the founder and visionary of One Day’s Wages – a grassroots movement of people, stories, and actions to alleviate extreme global poverty. He is also the founder and former Senior Pastor of Quest Church in Seattle, Washington. Cho is an ordained minister of the Word and Sacrament in the Evangelical Covenant Church. He received his Masters of Divinity (’97) from Princeton Theological Seminary and was the recipient of the 2017 Distinguished Alumni Award. Cho was honored as one of 50 Everyday American Heroes and the Frederick Douglass 200.

Last week, Cho released his second book, Thou Shalt Not Be a Jerk: A Christian’s Guide to Engaging Politics. The book urges readers to stop vilifying those they disagree with, especially the vulnerable, and asks Christians to follow Jesus and reflect His teachings. Cho’s first book, Overrated: Are We More in Love with the Idea of Changing the World Than Actually Changing the World?, challenges Christians to put their faith to work in action for justice.

“It was clear that Eugene would be an excellent fit at Bread for the World,” said Sandra Joireman, chair of Bread’s leadership committee. “His work with One Day’s Wages demonstrates his concern about poverty and commitment to the dignity of all people. His experience and background are a great fit for Bread. He has built a vibrant and diverse community of faith and comes to us with broad ecumenical and interfaith connections. We look forward to the passion and energy he will bring.” Cho was the unanimous choice of the committee and was elected president by the full board on March 9.

Under Beckmann’s leadership, Bread became the leading Christian organization advocating for the end of hunger. Bread helped lead the fight against cuts to domestic anti-hunger and poverty programs and has played a key role in achieving increased funding for foreign assistance. Beckmann will continue his work as a thought leader on hunger, faith, and politics.

“I am delighted the board has chosen Rev. Cho as the next president. He has the vision and insight to achieve a world without hunger,” said Beckmann. “I have no doubt that Eugene and Bread will be instrumental in making it happen.”

Bread began the search for a new president in 2018. The board’s leadership committee interviewed a wide range of impressive candidates and came to a unanimous recommendation on Cho – which was strongly affirmed by the board of directors. Cho begins his transition to Bread later this month and will become president July 1.

“I take on this calling with enormous respect and gratitude,” said Cho. “God commands us to care for our sisters and brothers – especially the ‘least among us.’ Though it will be arduous, ending hunger is possible within our lifetime. I am eager to begin this new journey and I urge Christians everywhere to join us.”

Bread was founded in 1974 by Art Simon with the mission of influencing U.S. policies that address the causes of hunger.