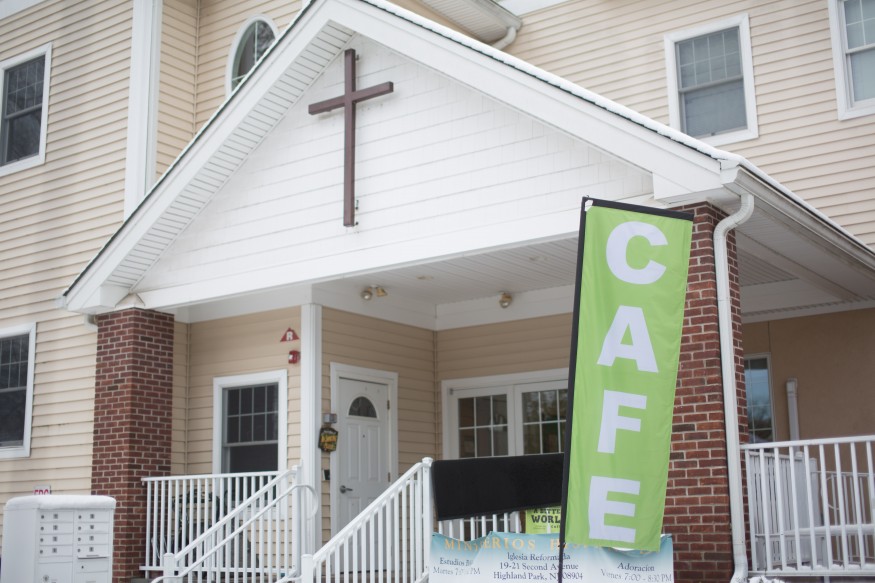 Piecing a life together

Eugene Callahan’s life began to unravel in 2007, starting with his knees. Chronic pain in both legs forced him to leave his job as an ironworker.

Two knee replacement surgeries barely improved his condition and left him with a nasty addiction to prescription painkillers. When his workers’ compensation benefits expired and he could no longer pay the mortgage, his wife left with their two children and filed for divorce.

By the time Callahan was arrested in 2014, he was addicted to heroin and living on the streets of New Brunswick, N.J.

“Going to prison was a blessing in disguise,” said Callahan, 48, who was released early last year. Not only did the experience get him off drugs, but it connected him with NeighborCorps – a free program that helps people like Callahan become productive members of society again, so they don’t end up back in prison.

“These are people who have a lot of potential. They are just like anyone else,” said Justina Otero, program director at NeighborCorps. “They did some wrong things, but if there can be redemption, why not redeem them?”

NeighborCorps is run by the nonprofit Classis New Brunswick Community Development Corporation, and operates out of the Reformed Church of Highland Park, located just outside New Brunswick. The church has participated in past Bread for the World Lobby Days.

Spearheaded by a passionate church intern in 2013, NeighborCorps sends volunteers to a local correctional facility, Middlesex County Jail, to connect with inmates who are serious about turning their lives around.  In the months leading up to a prisoner’s release, NeighborCorps equips them with the skills to help beat the odds of returning to prison.

Nearly 77 percent of returning citizens end up back in prison within five years, according to a U.S. Department of Justice study that tracked over 400,000 prisoners from 2005 to 2010. A large part of the problem is a system that is stacked against returning citizens.

Individuals released from prison must adhere to strict parole requirements, such as meeting with parole officers and submitting to drug tests, frequently without access to a car or reliable transportation. They are also discriminated against by prospective employers, barred from accessing public housing, and are often ineligible to receive benefits like Social Security income, SNAP (formerly food stamps), and Temporary Assistance to Needy Families. 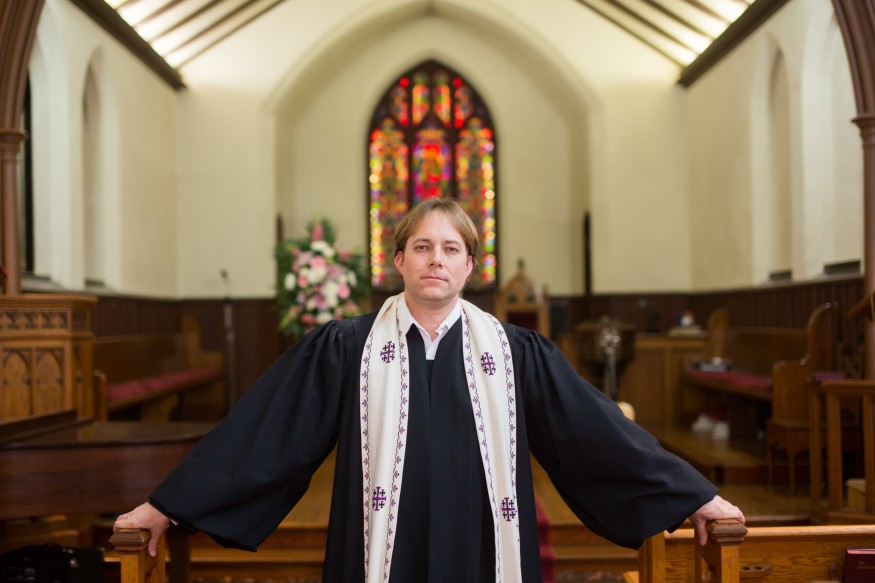 “The last thing you want to do is tell people who can’t find work that you can’t have public assistance to keep you from going hungry,” said Amelia Kegan, deputy director for government relations at Bread for the World.  “People with lower incomes and people living in poverty are much more likely to enter into the criminal justice system.”

Part of NeighborCorps’ recipe for success is a program it calls “GPS,” which stands for gainful employment, personal development, and social integration. To help participants reach these goals, each person is assigned three “navigators” who support them as they transition back into society. These volunteers meet with participants multiple times a month, helping them with everything from housing referrals to mending broken relationships with family members.

“If I wanted to go somewhere, all I had to do was call them. They would come pick me up, take me to DMV, sit with me, and then leave,” said Callahan, who has been living with his mother since his release. His navigators also helped him make a five-year plan and set goals, like acquiring permanent disability benefits due to his worsening knees.

“They’re on top of what you have to do,” Callahan said. “Every day it gets better.”

Rev. Seth Kaper-Dale, senior co-pastor at the Reformed Church of Highland Park, is careful to point out that navigators aren’t trained therapists or case managers.

“They’re friends that appreciate coming out of jail is hard and know that having someone accompany you can make the journey much less painful,” he said.

NeighborCorps started with just one participant and no external funding. Today the program works with 12 to 15 participants a year and has over 25 volunteers working as navigators. The program operates largely off a renewable grant from Middlesex County and raises extra revenue by hosting fundraising events.

There are plans to expand to other correctional facilities in central New Jersey.

Bread for the World believes that reforming our country’s mass incarceration system is crucial to ending hunger and poverty. Kegan says the faith community has been instrumental in the growing bipartisan support for sentencing reform in Congress, but more can be done.

“It’s really, really important for the faith community to speak out about these issues,” Kegan said. “The whole Christian message of redemption and second chances – a new start and a new life – that is so central to who we are as Christians.”

Top: NeighborCorps was spearheaded in 2013 by a passionate intern at the Reformed Church of Highland Park in New Jersey. Joseph Molieri/Bread for the World.

Bottom: Rev. Seth Kaper-Dale is senior co-pastor at the Reformed Church of Highland Park in New Jersey, which houses the NeighborCorps program. Joseph Molieri/Bread for the World.

They’re on top of what you have to do. Every day it gets better.

Eugene Callahan, a participant in the NeighborCorps program