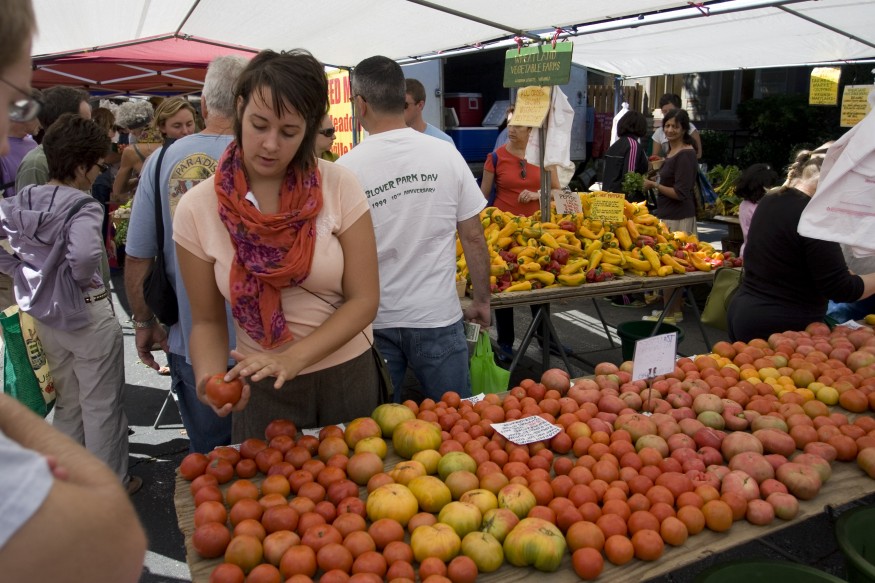 Bread for the World members have been lobbying on the federal budget all year. Your efforts have come to fruition.

Congressional leaders just reached a two-year budget deal with the White House. It replaces much of the harmful automatic spending cuts, known as sequestration. The budget agreement provides sequester relief for fiscal years 2016 and 2017.

This is big, and Congress starts voting today!

Call (800-826-3688) or email your U.S. senators and U.S. representative today. Urge Congress to vote YES on the Bipartisan Budget Act of 2015. And then tell them to ensure that the relief from these automatic cuts goes toward efforts that help end hunger.

This budget deal isn't perfect, but it represents a major victory on behalf of hungry and poor people. It will provide a respite from the budget brinksmanship, threats of U.S. default, and potential government shutdowns. Moreover, it can take critical anti-hunger and anti-poverty programs off the chopping block, and the consequences of that will ripple across communities, helping families who are struggling to put food on the table.

Congress is about to start voting. Let your voice ring clear with a message of faith and hope. Call (800-826-3688) or email your U.S. senators and U.S. representative today. Urge Congress to pass the Bipartisan Budget Act of 2015. And then tell Congress that the relief from these automatic cuts should go toward efforts that help end hunger.