The infrastructure plan our country needs 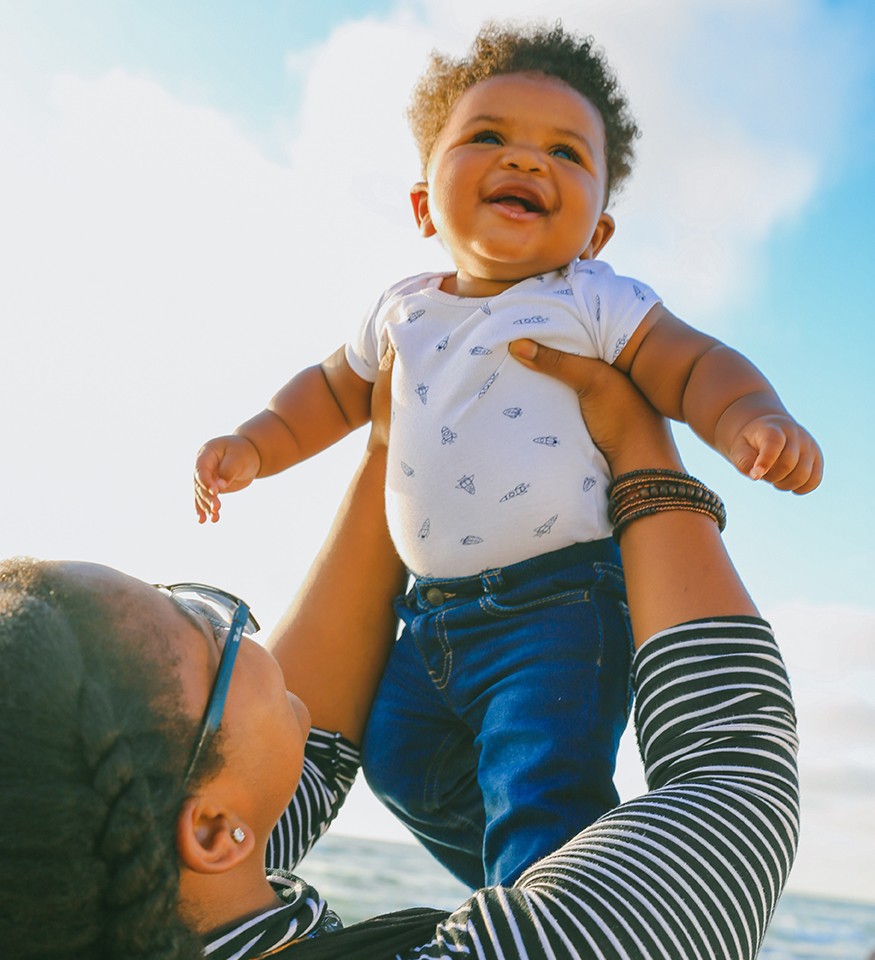 2021 could see the largest public investment in U.S. infrastructure in more than half a century. We should be glad for that. Much of our nation’s physical infrastructure is badly in need of repair. A significant investment could also create millions of good jobs for people who have been unemployed or underemployed because of the economic fallout of COVID-19.

I think there’s a natural tendency to think of infrastructure solely in terms of physical objects—highways, bridges, the electric grid, and other structures built with heavy machinery. That’s certainly one kind of infrastructure.

But there’s another sort of infrastructure in which the returns on investment are much higher. Here I’m talking about our nation’s human infrastructure—the skills and ingenuity of the workforce, which in turn depend on the health and education of our population.

The U.S. economist James Heckman won a Nobel Prize in 2000 for his pioneering work showing that investments in people during their early childhood yield lifelong returns: they ultimately are better educated and more productive on the job, and they are less likely to need government safety net programs. Talking about “investment” and “productivity” may sound as though we’re thinking of young children as commodities, but our use of these terms is quite limited; it is strictly in the context of comparing investments in human infrastructure and physical infrastructure.

The primary reason governments spend taxpayer money on infrastructure is to promote sustainable economic growth. In the 1950s, President Eisenhower didn’t call for massive investments in interstate highways so that Americans could appreciate the scenery as they drove by. His goals were to advance interstate commerce and improve national security.

Institute Insights readers probably recognize that I mean a specific 1,000 days—the “1,000 Days” that is the unique human nutrition window open between pregnancy and age 2. Readers may remember from Bread’s advocacy on global nutrition that the 1,000 Days is when good nutrition has greatest potential to improve the course of a person’s entire life. Bread has worked on issues around the 1,000 Days in other countries, but of course the United States also has many people in that window, and in this piece I’m talking specifically about a 1,000 Days infrastructure plan for the United States.

As an anti-hunger organization, Bread pays particular attention to nutrition. The U.S. nutrition program tailored to people in the 1,000 Days—it seems more natural to think of them as pregnant women, babies, and toddlers—is WIC. WIC does a pretty good job of reaching lower-income women and their babies with nutritional support, and it could be even better with a few specific policy changes. But the 1,000 Days infrastructure we need is much broader in scope than WIC.

Major weaknesses in other parts of the 1,000 Days infrastructure are not only causing the United States to miss out on much of the positive impact that could be made during this nutritional window of opportunity, but are also reducing the effectiveness of WIC.

WIC is associated with reduced rates of maternal and infant mortality. But U.S. maternal and infant death rates are higher than those of any other high-income country. Few health indicators speak to the need to center racial equity in the 1,000 Days infrastructure more starkly than those on maternal mortality. Black women are far more likely to die as a result of pregnancy and childbirth: their death rate is more than three times that of whites.

Health care is inseparable from all other parts of a 1,000 Days infrastructure. Without it, the entire edifice is weakened. Most families eligible for WIC are already receiving Medicaid. Better coordination between WIC and Medicaid would improve services in both. For example, both WIC and Medicaid provide support for breastfeeding, and they could coordinate more closely, drawing on WIC’s proven strength in culturally competent peer support.

Nearly one in four U.S. women return to their jobs within two weeks of giving birth, which makes it difficult or impossible to establish and continue breastfeeding. The Family and Medical Leave Act provides for 12 weeks of unpaid leave, but low-income women can ill afford to take time off without pay. Some employers voluntarily offer paid leave, but this almost always goes to higher-earning professionals rather than women who participate in WIC or Medicaid.

In a recent blog post, I discussed the temporary expansion of the Child Tax Credit (CTC) in the American Rescue Plan. This expansion is expected to cut child poverty nearly in half. Poverty and food insecurity occur at higher rates in families with young children. Critics of the expansion contend, without evidence, that it will discourage parents, particularly mothers, from working. Low-income parents simply cannot afford not to work. What prevents parents, mostly mothers, from working—more than anything else—is  lack of affordable, accessible child care.

Bread President Rev. Eugene Cho and Blythe Thomas, Director of 1,000 Days, explain what a 1,000 Days infrastructure would accomplish in an op-ed published in The Hill.

WIC, Medicaid, paid leave, child care, and CTC expansion are some of the essential elements of a 1,000 Days infrastructure. Individually, each is vital to positive outcomes during the 1,000 Days; together and aligned, they are a transformational investment in the nation’s human infrastructure—our next generation.

2021 could see the largest public investment in U.S. infrastructure in more than half a century.