Fact Sheet: Hunger and Poverty in the Indigenous Community 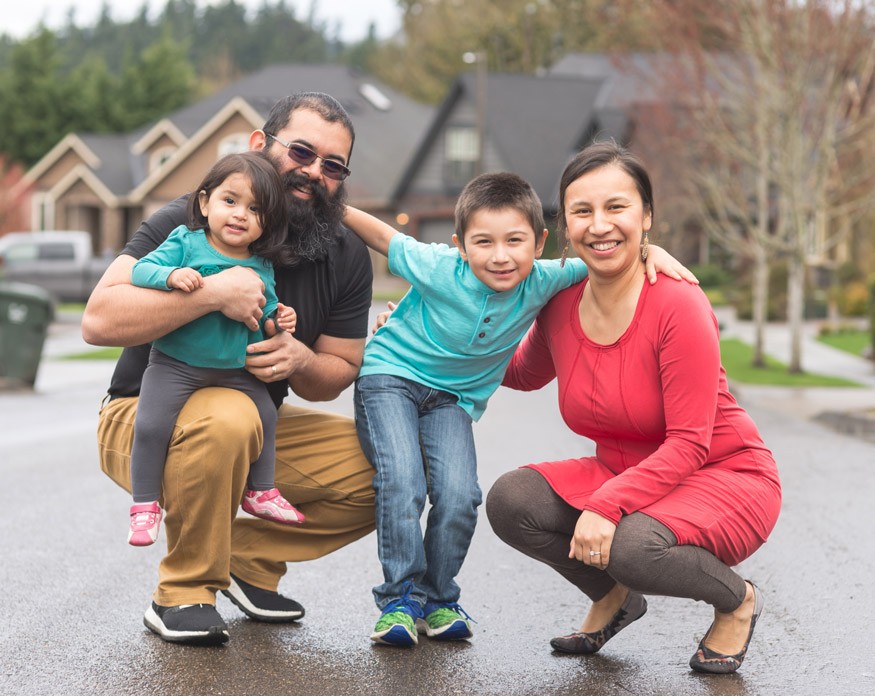 More than 5.5 million Indigenous people live in the United States from more than 560 Indian Nations. Many are part of federally or state recognized tribes.

They include Native Americans and Alaskan Natives. Indigenous communities live in pueblos, tribes, and communities, in rural reservations as well as cities, across 33 states, including Alaska.

Indigenous communities have some of the highest hunger rates in the United States. As a group, one in four Native Americans and Alaskan Natives are food insecure, defined as not having regular, reliable access to the foods needed for good health.

Inequities that contribute to hunger and poverty in indigenous communities include: