Ryan Immigration Bill Does Not Prevent the Separation of Families 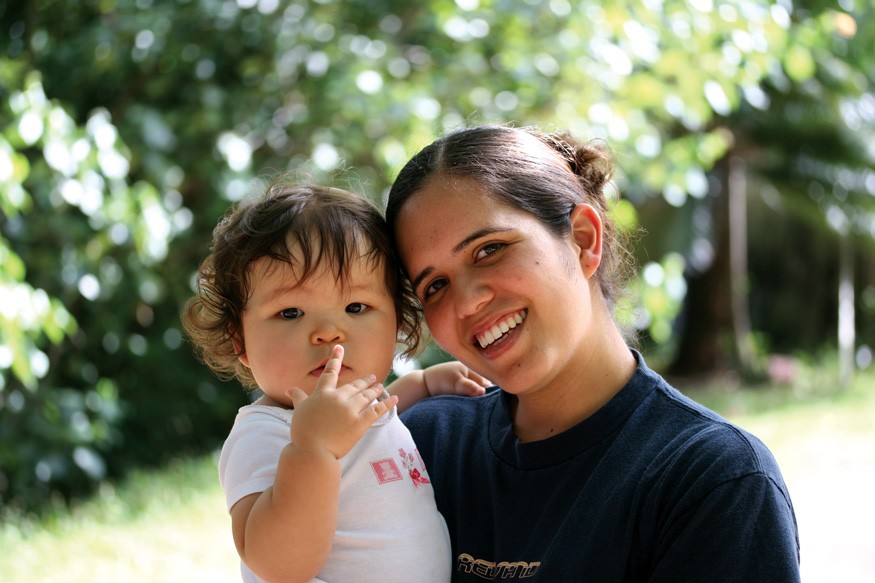 Washington, D.C. – Bread for the World today announces its opposition to House Speaker Paul Ryan’s (R-Wis.) “compromise” immigration bill and urges House members to vote against the legislation. The bill does not prevent the administration from separating parents and children at the border and would not provide most Dreamers with a reasonable path to citizenship. Giving more Dreamers legal status and putting them on a reasonable path to citizenship would help reduce hunger in the United States and boost our economy.

“Attorney General Jeff Sessions quoted a Bible passage out of context to justify child separation,” said Rev. David Beckmann, president of Bread for the World. “The Bible is clear that we must not treat immigrants harshly – we must love our neighbors as ourselves. Separating parents and children, and detaining people fleeing hunger and violence, should not be justified with a misrepresentation of God’s commandments.”

Speaker Ryan’s bill allows the U.S. government to hold children and their families for months or even years in detention facilities and makes it easier to deport them.

“Many Dreamers are from households struggling with hunger and poverty, and are the key financial supporters for their families,” Beckmann said.

Bread for the World is calling for increased efforts to address the push factors that force these families to come to the U.S., which will help them choose to either stay in their home countries or migrate lawfully. This includes passage of the Global Food Security Reauthorization Act, which would continue the U.S.’s work on global hunger and poverty – including efforts in Guatemala and Honduras.

“The $23 billion Speaker Ryan’s bill designates for the border wall would be better spent reducing hunger and violence in Central America,” Beckmann said. “Congress should pass a bipartisan immigration bill that would reduce hunger and poverty in the United States and address the reasons people flee their countries.”

The House of Representatives is scheduled to vote on the bill, as well as an immigration bill introduced by Rep. Bob Goodlatte (R-Va.), this week. Bread also opposes the Goodlatte bill.